by Kabir Wurma
in News
0 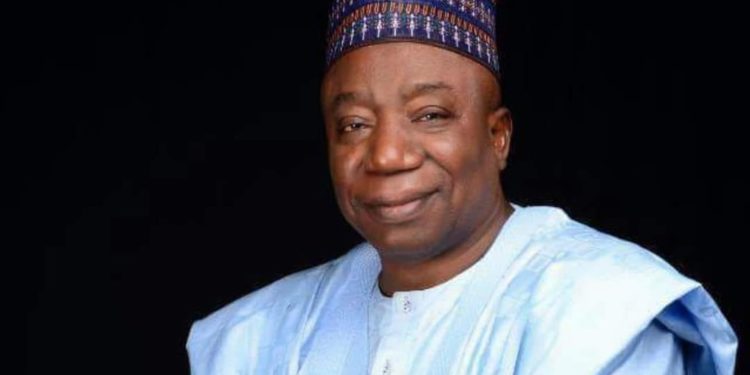 Senator, Mohammed Adamu Aliero has been elected as flag bearer of Kebbi Central Senatorial District under the platform of Peoples Democratic Party.

He defeated his opponent, Alhaji Haruna Saidu, of the board of trustees (BoT) with 246 votes against 16.

Aliero who is a former governor of Kebbi State between 1999 to 2007 was currently a serving senator representing Kebbi central senatorial district at the National Assembly.

Speaking with journalists shortly, Aliero promised to bring dividends of democracy to the people of his constituents.

He called on PDP supporters to vote credible candidates during the forthcoming general elections if they wanted APC out of governance.

About 18 national and state assembly members have defected alongside with Aliero to the PDP.