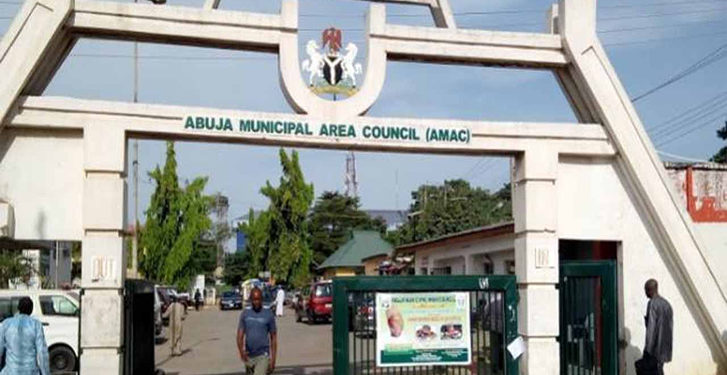 Natives of Abuja have faulted the judgement delivered by the FCT Election Tribunal against the incumbent chairman of Abuja Municipal Area Council (AMAC), Christopher Zakka in favour of the AMAC chairmanship candidate, Murtala Usman Karshi in the FCT area council chairmanship election.

Mr. Danjuma Tanko Dara, senior citizens, and stakeholders of FCT in a press briefing, also called on the National Judicial Council (NJC), the Economic Financial Crimes Commission (EFCC), and human rights organisations to probe the alleged corrupt activities of judges in the FCT.

Dara lamented that natives of Abuja do not get fair justice no matter how they tried and exhausted the path of peace, adding that in the military and paramilitary, any misconduct is visited with appropriate punishment.

“The act of the FCT election tribunal judges, Justices Mujinat Folashade Oyekan, Ahmed Ndajiwo, and Kimi Appah, can be best described as a coup against democracy and they need to be questioned and made to face the law.
“The world witnessed on live television the collation of result-reports for the local government election that was held on February 12, 2022, which led to the constitution of a panel of learned jurists to balance and pacify aggrieved parties in the area or ward that was not properly reported. Instead, they doctored results that never existed in the AMAC election, ironically claiming the same date.
“So, the world is waiting to watch the action of the Court of Appeal, the NJC, and others. We have been calming our youths and others not to take laws into their hands and allow some things to go. We can no longer hold the centre,” he said.