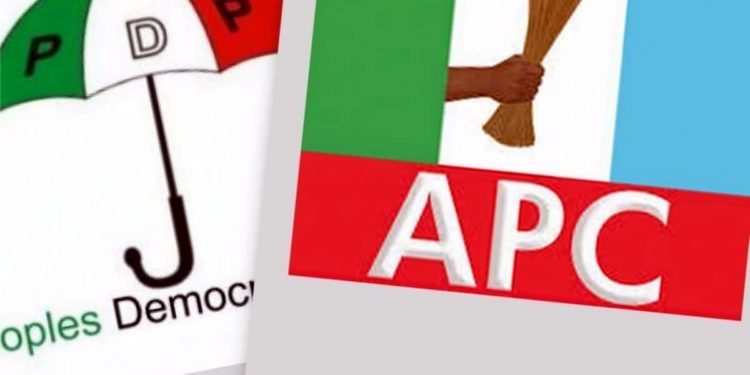 A chieftain of the All Progressives Congress (APC) in Rivers State, Prince Tonye Princewill, has said the outcome of the presidential primaries of the APC and that of the Peoples Democratic Party (PDP) should serve as good lessons to the people of South-South, South-East and Middle Belt regions of the country.

Princewill, in a statement made available to LEADERSHIP in Port Harcourt yesterday, said although the APC presidential candidate, Senator Ahmed Bola Tinubu, was not his preferred candidate, the decision of the party’s delegates must be respected.

The statement reads in part: “The delegates have spoken and they went for age, political history and the leader himself to lead the party in the next general election.

“Asiwaju was not my first choice, but I believe that when you subscribe to a process, you must also subscribe to its outcome. He won the election free and fair and took us to school with a full lecture in political party primaries 101.1.

“I for one diligently took notes. So now, we will see two professors of Nigerian politics going up against one another. Two people cut from the same PDM cloth, two allies, now opponents, will square off, while the rest of us will be asked to choose a side.

“The constituency I belong to want a different kind of country with a clear separation from the past and it was my view that Rotimi Amaechi could have been the one to provide it. The delegates in their number however, disagreed with me.

“What I can say is Asiwaju and Atiku are no pushovers, are both very very cerebral and know what it takes to turn a country’s fortunes around. I’m a student of their politics and a fan of their stubbornness. They handed me over to Amaechi in 2007 and then promptly denied it later. My very first lesson in media damage control.

7 Incredible Health Benefits Of Strawberries And Why You Should Eat More... Click Here For Details
Tags: APCPdp
SendShareTweetShare
Previous Post