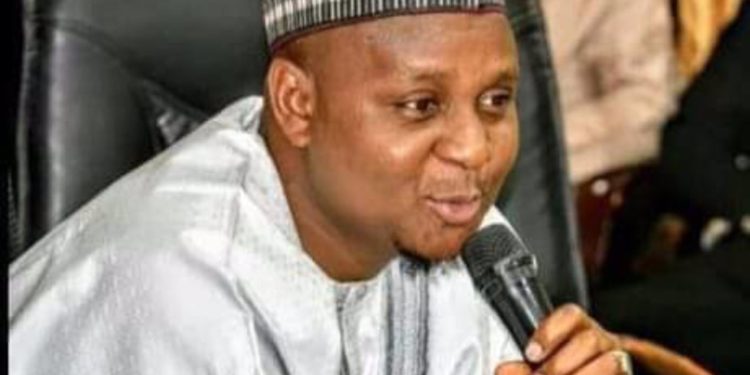 Deputy Speaker of Katsina State House of Assembly, Shehu Dalhatu Tafoki, has lauded the All Progressives Congress (APC) delegates for overwhelmingly voting Ahmed Bola Tinubu at the party’s convention, insisting that his emergence as the presidential flagbearer portends good omen.

Tafoki said Tinubu’s emergence as the APC candidate would further benefit both the party and Nigeria’s democracy “considering the man’s vast experience of diplomacy, politics and business.

“I join millions of our party members both in Nigeria and at the Diaspora, in congratulating Jagaban, the man with an unmatchable political prowess.”

He also noted that a Tinubu presidency will radically change Nigeria for good.

Tafoki, who clinched the APC ticket for Faskari/Kankara/Sabuwa federal constituency seat in the 2023 elections, said the delegates couldn’t have made a better choice considering the fact that “Tinubu has remained a path finder for the ruling party since its formation.”

While urging all those who contested with Tinubu at the party primary election to rally round the winner towards winning the 2023 presidential election, Tafoki urged the former Lagos State governor to be magnanimous in victory and carry all along.