APC Will Need Inspired Supporters To Win Rivers In 2023 – Wali 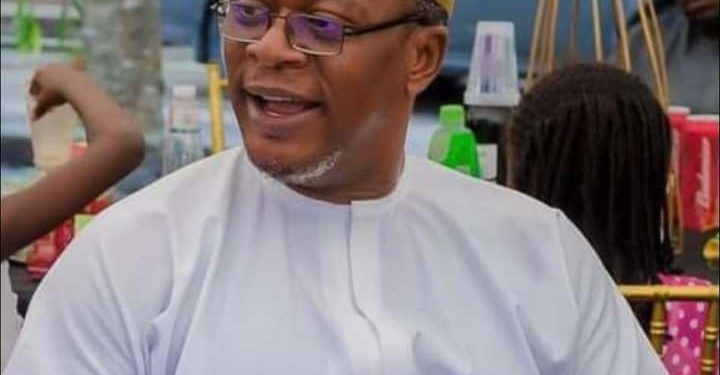 A chieftain of the All Progressives Congress (APC) in Rivers State, Kingsley Wenenda Wali, has declared that the party will need an army of inspired supporters to win the 2023 general election in the State.

Wali, who is also the national leader of a good governance advocacy group, the Unity House Foundation (UHF), made the declaration while speaking with LEADERSHIP in Port Harcourt, the state capital.

“It is not about the party’s governorship candidate’s popularity for me, it is about the system and how the system works. As my leader, Chibuike Rotimi Amaechi, will always say, ‘if you say this man is not popular, then use your popularity and make him win.’

“But, you see, the man you want to use your popularity to win, you must earn his trust and confidence. You must inspire him before you use his popularity to send you to the Brick House. And this trust enterprise must be mutual.

“So, if there is no nexus between the candidate and the people who can help him do stuff, then, they are going to have a problem. There will be a disconnect, I must say.”

Wali added that unlike the Grassroot Development Initiative (GDI), a political pressure group in the Peoples Democratic Party (PDP), his UHF was never set out as a political vehicle for the actualisation of the aspiration of the APC governorship candidate in the state, Tonye Cole.

He said: “The Unity House Foundation was never set out to be a political vehicle for the actualisation of Tonye Cole. UHF only identified Tonye Cole as someone we felt that time was going to help get Rivers State out of the cesspit of political thuggery, violence, strong words and rhetorics. We felt that he will be a bridge builder and that was why we supported him.

“It is not the same thing with GDI. GDI is a political organization, structure, built by the current governor of Rivers State to enhance his political journey. We just thought that Tonye Cole, as at that time, was what Rivers State needed.”