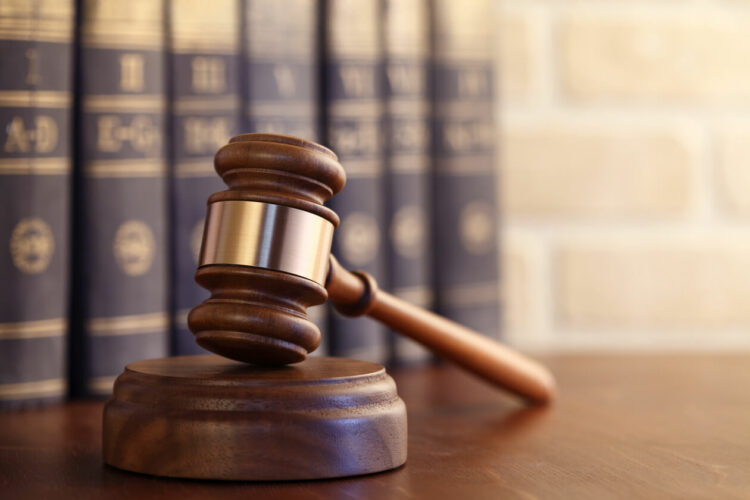 While inaugurating the 10-member panel at Tukur Buratai Auditorium, Giginya Barracks, Sokoto, the GOC said, the exigency of promotion or transfer is the reason behind the inauguration of new court martial in the division.

Bassey said the division had earlier inaugurated two Special Court Martials who have concluded and submitted their assignments before being transferred, hence the reason behind the new one being inaugurated.

He called on members of the panel, led by Colonel Clement Iyere, to ensure justice is served on the accused according to the provisions of the 1999 Constitution of the Federal Republic of Nigeria as amended.

He charged members of the panel to always remember that the accused are still members of the army and therefore should be treated with dignity and assured the accused persons that the court martial will be guided to ensure that the principles of law in accordance with the constitution will be upheld.