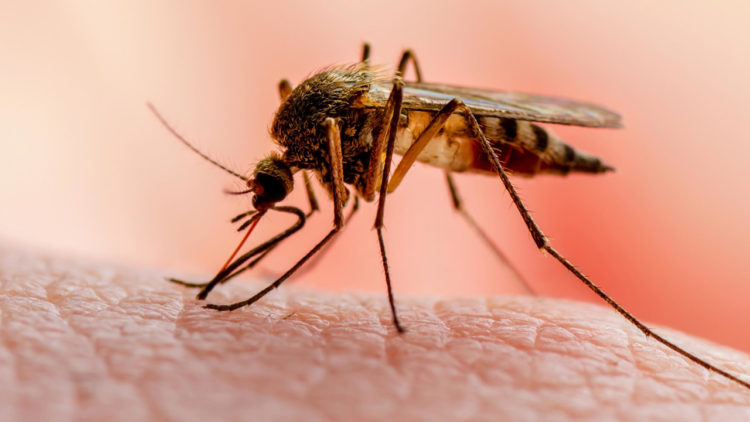 Malaria, an acute febrile illness spread to people through the bites of infected female Anopheles mosquitoes has remained a major public health issue in Nigeria.

Though relevant stakeholders are making efforts to control malaria, drug resistance poses a significant obstacle to the control and prevention of the illness as families most times spend heavily out of pocket to get their loved ones treated for malaria.

A mother of four in Mararaba, Nasarawa State, Mrs Yakubu, said her six-year old daughter was ill two months ago and as usual, she bought anti-malaria drugs from a nearby pharmacy for the child but there was no improvement, so she had to rush the child to the hospital.

Yakubu said the child was hospitalised and they spent four days in the hospital. According to her, in the cause of the four days, the hospital had to change her daughter‘s treatment three times before she got well.

She said  the doctors told her that her daughter had developed resistance to the previous drugs and that was why she wasn‘t responding to the treatment.

Mrs Yakubu said her husband had to spend the entire 80,000 that they had saved for their children‘s school fees on malaria treatment for their daughter.

„Usually when my children are having malaria symptoms, I either buy them malaria drugs or take them to the hospital for testing. Sometimes, I spend less than N5,000  for both testing and drugs and if it requires injection, I spend about N10,000 and they will get well. But now see how much we ended up spending. How are we going to get money to pay for the children‘s school fees now?, She lamented.

Yakubu‘s family is just one of the many families spending their little savings on malaria treatment.

A medical doctor with the NISA Premier Hospital Abuja, Dr. Wilson Amuta, said antimalaria drug resistant is something that has become really common. He said It occurs mainly when people stop their medication half way or use under dosage of a particular anti malaria drug.

„There are different modalities, so it is important that you take the right dose and for the correct period of time. These are the ways to curb drug resistant malaria.

He, however, said that treated mosquito nets still remain the number one modality for prevention of mosquitoes and malaria.

„Prevention is way cheaper than cure so when we make effort to have the net, use it, sleep under it . It‘s significant is preventing malaria,‘ he said.

Also, the Association of Hospital and Administrative Pharmacists of Nigeria (AHAPN) had identified vector control as the main way to prevent and reduce contact between mosquitoes and humans by providing both a physical barrier and an insecticidal effect.

He also advised that  antimalarial medicines which suppress the blood stage of malaria infections thereby preventing malaria disease can be used, adding that pregnant women living in moderate to high transmission areas are expected to take at least three doses of Intermittent Preventive Treatment (IPT) with sulphadoxime-pyrimethamine.

Uproar Over Multiplicity Of Extortion Points On Port Access Roads