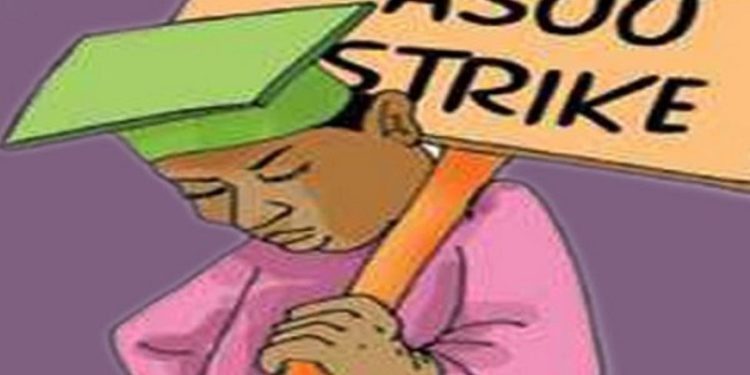 A chieftain of the ruling All Progressives Congress (APC) Sam Nkire has called on the federal government to urgently address the ongoing solidarity strike by the Nigeria Labour Congress (NLC) in support of the Academic Staff Union of Universities (ASUU) in the interest of peace and unity in the country.

Nkire, who made the call in Abuja yesterday, noted that the country at this point in time, could not afford to shut down all labour activities when political, economic and social situations are boiling at very high temperatures.

He also appealed to both parties in the dispute to consider the present economic and security situations in the nation, as well as the plight of the idle student population and apply the spirit of give and take in resolving the issues involved.

The APC chieftain specifically appealed to both his party and government not to play into the waiting hands of the opposition political parties, which he noted, are eagerly waiting for an opportunity to make a mountain out of a mould in order to gain some mileage towards the 2023 general elections.

Recall that Nkire had once taken a swipe at ASUU for being insensitive to the suffering and academic losses of the Nigerian students.