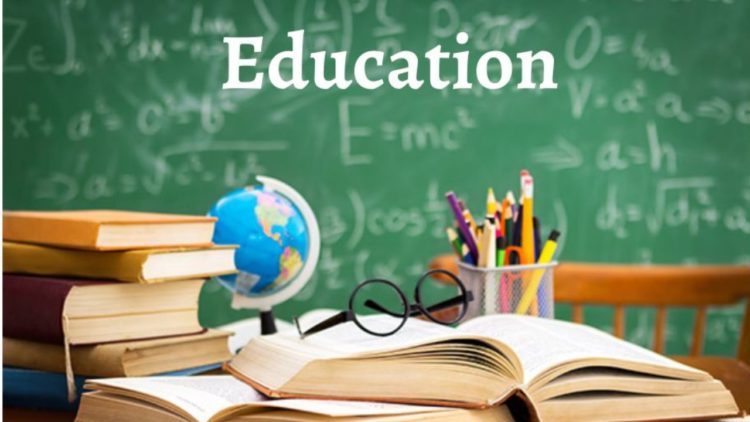 A global Non -Governmental education support organization, Scholarship Aid Initiative (SAI) on Friday, counselled management of Federal Universities in Nigeria to consider the option of charging tuition fees to enable them meet up with financial obligations in their respective institutions.

The African Regional President of the organization, Dr. Oluwatosin Adebayo gave the advice while speaking in Abeokuta, the Ogun State capital during the year 2022 Stakeholders’ Forum and Presentation of Scholarship Awards to over 1, 000 indigent student’s admission seekers from the South-West region of the country.

Adebayo specifically declared that free education, particularly at the tertiary institution level is no longer achievable in Nigeria, saying all Federal Government owned universities, as well as other tertiary institutions must charge tuition to augment the subsidies coming from the government.

Harping on the theme: “Incessant Strike Action In The Tertiary Institutions: The Present And Future Effect On Nigeria Education And Economic System”, Adebayo lamented that strike has never made any positive impact but destroyed the education sector.
“We have never seen any positive impact that this strike method has brought out. I believe that there should be other ways in which ASUU and the government come together and resolve their differences.
“Strike is not the best solution because it is killing our educational system, the system is going down, our certificates are not being recognized anywhere any longer and we keep on deceiving ourselves.
“I am a lecturer as well and we have suggested many things to resolve the crisis instead of strike. Part of what we have suggested is that students of Federal universities should be paying school fees. Students of Federal universities don’t pay tuition fees.
“Education is expensive, the Federal Government must allow students of Federal universities to pay school fees. The parents are ready to pay and the money generated from this school can be used to finance whatever the problem is”.

Explaining that the SAI’s principal objectives is to make educational attainment easier for the less privileged in the society, Adebayo however, appealed to the government to always enter into realistic promises so as to avoid confrontational stance with any organized union in the future.