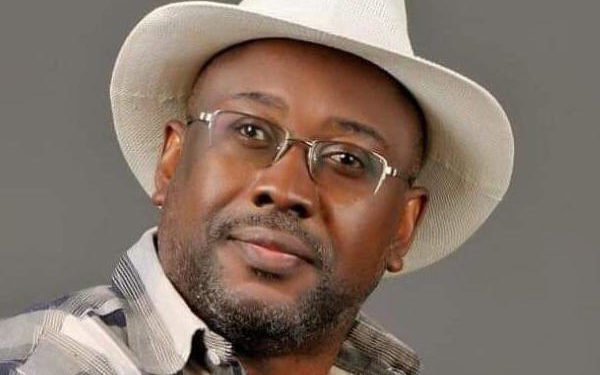 However, Aroh, a consummate political strategist, who is also a founding member of the PDP and one-time local government chairman of the party, who later served as a member of Anambra State Executive Council and a member of several Boards and parastatals in both the private and public sectors, is now being considered as possible running mate to Atiku.

Aroh, an ardent supporter of Atiku Abubakar since 1999, moderated the last two PDP presidential campaigns as the Chief Master of Ceremony.

He is a legal practitioner and a chartered Arbitrator and Mediator, who attended the prestigious Denis Memorial Grammar School (DMGS) Onitsha and Notre Dame High School Abatete where he graduated Grade One with Distinction.

He went to University of Nigeria Enugu Campus and rounded up his legal training at the Nigerian Law School, Lagos.

Having built strong political and business relationships after his NYSC in the ancient city of Kano in 1984, Aroh is now on the list of people to serve as possible running mate to Atiku.

“Yes, Aroh is also being considered and barring any change, he might be announced the running mate to Atiku,” a source who is familiar with the present lobbying in the PDP said.

“Aroh is a consummate political strategist who has been involved in party formation and management traversing the NPP, NPN era to the military era of UNCP, GDM, NCPCN, CNC to the two party era of NRC and SDP,” the source added.