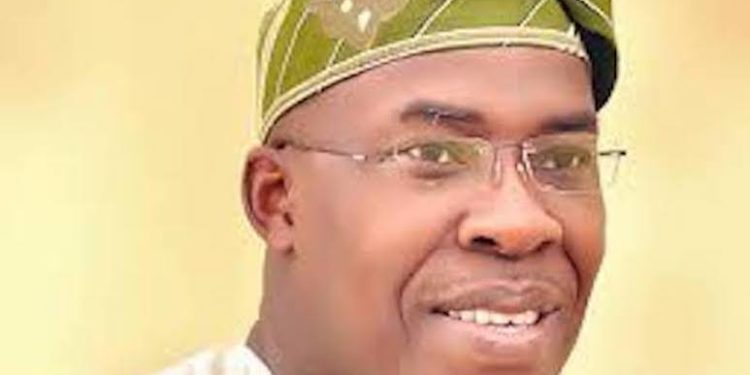 A chieftain of the Peoples Democratic Party (PDP) in Osun State, Omooba Dotun Babayemi, has directed his supporters across the 332 wards in the state to embark on massive house-to-house campaigns as a way of further creating awareness for the party in next month’s gubernatorial election in the state.

Babayemi enjoined PDP members across the state to swing into action by evolving ways of entrenching the party in all areas of the state so as to ensure the victory of the party at the July 16 governorship election.

This approach, he noted when combined with others, would not only put the PDP in a better stead, but would also propel its victory at the election.

The Gbongan-born politician made these known in a statement issued by his Media Office and made available to journalists on Monday.
“We want to implore all our supporters and PDP members across Osun State to commence man-to-man and house-to-house campaigns so as to further firmly establish our party, especially as we are preparing to go into the election” he urged.

He said the ultimate success of the party at the gubernatorial polls, should be the concern of well-meaning members of the party both within and outside the state.

According to him, the people of the state would not forgive the party and its leaders if the opportunity offered by the coming election was allowed to slip by for whatever reason.