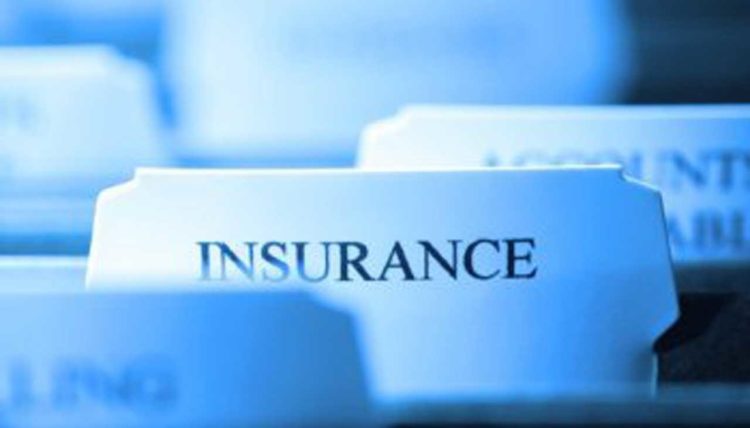 Mr. Wale Banmore has been appointed as the new managing director/CEO of Staco Insurance Plc, following the take over of the board of the insurer by a new investor

It was learnt that his appointment alongside two other board members have been approved by the National Insurance Commission(NAICOM) recently.

LEADERSHIP investigation had earlier revealed that Staco Insurance Plc has gotten fresh investor and a new management controlled by the new investor is already in place to steady the ship of the company, pay up the huge unpaid claims, settle the debtors and pump in enough capital for the day-to-day operations of the company.

Banmore is an household name in insurance industry having worked with several companies and served at various capacities in the industry.

Wale Banmore is a seasoned insurer with over 30 years on the job experience in the insurance industry. He is undergoing a Ph.D in Strategic Marketing at Babcock University.

He is a graduate of Sociology from the University of Ibadan and holds a Master’s Degree in Managerial Psychology from the same institution.

He was midwifing the proposed microinsurance subsidiary of Bosak Group as the managing director/CEO  between April 2021 and May 2022, a place he left to spearhead the new management of Staco Insurance Plc.