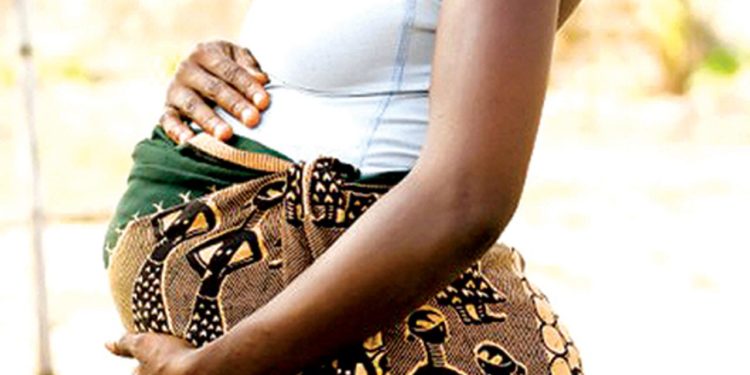 Following the conduct of a faulty caesarean surgery on Khadija Muhammad, a Bauchi nursing mother, a relative of Khadija has inflicted about four cuts with axe on the head of the chief medical director (CMD) of Misau General Hospital, Dr Muhammed Sani.

LEADERSHIP gathered that on 4th July, 2022, Khadija was admitted at the Misau General Hospital after showing signs of labour. However, according to Khadija’s husband, Ahmad Ismael, the CMD recommended that she underwent a caesarean surgery because she is carrying a death fetus in her womb and was weak to bear the burden of self-delivery.

He alleged that the CMD inserted a metal through Khadija’s private part and forced out the child, a development that caused internal injury on her and left the child with an injured left eye, hand and leg. The eye has swollen since then.

He said that after the surgery, his wife remained in comma for three consecutive days after suffering neglect at the Misau General Hospital.

“The CMD told me that Khadija is carrying a death baby. He inserted a metal through her vagina and forced out the baby. In the process, the baby was injured on his face, hand and legs.

“Khadijah has been bleeding since then. Two bags of blood were diffused into her but her bleeding persisted.

“He later told me that her womb got damaged that’s why she has been bleeding. He said we have two options to stop her bleeding: either he removed her womb completely or stiches,” he said.

Malam Ismael said after the surgery, the CMD further demanded for three bags of blood for her, adding that she was put under oxygen for three days.

He said a team of seven doctors from Abubakar Tafawa Balewa University Teaching Hospital came and examined her and recommended that she should be taken to Federal Medical Centre Azare for proper and urgent medication. Malam Ismael said since their arrival at FMC Azare, Khadijah did not regain her consciousness.

Speaking to LEADERSHIP, Bauchi State chairman of the Nigerian Medical Association, (NMA) Dr Adamu Sambo said a relative of Khadija inflicted about four cuts with axe on the head of the CMD, something that suggested his intention might be to kill the CMD. The chairman said the suspect is already in police net.

He denied that CMD actually consulted for the treatment of Khadija, adding that a team of doctors from the Abubakar Tafawa Balewa University Teaching Hospital, who were on ground when the woman was brought to Misau General Hospital, consulted and did everything for her.

Dr Sambo conceded that Khadija sustained a tear which caused bleeding on her. He however said it was stitched and she was referred to FMC Azare to enable her access tertiary healthcare services.