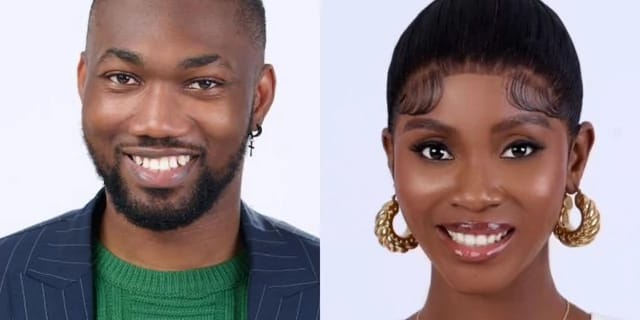 Deji and Modella are the latest housemates introduced to the game as the reality shows reached day 7.

Deji and Modella are expected to lighten up the two houses which is a novel idea in this ‘Level Up’ edition.

Meanwhile, the vacation is officially over for the housemates as eviction nominations begin on Monday according to the show host, Ebuka Obi-Uchendu.

Ebuka announced that the eviction nomination kicks off right after Monday’s HoH games.

This week has seen some major twists to the game and expectedly the drama.

There has been romance too, interestingly from both houses.

How to vote housemates on BBNaija