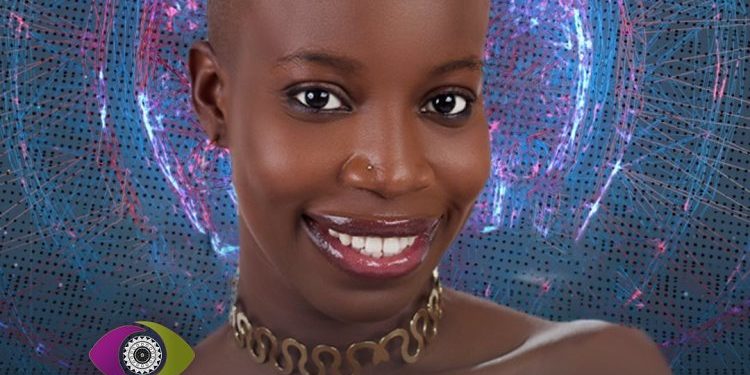 Two housemates, Allysyn and Dotun, have been evicted from the ongoing Big Brother Naija ‘Level Up’ edition.

In this Sunday’s eviction night, the two housemates, who were among the six housemates earlier nominated for eviction, bowed out gracefully.

Allysyn said she was happy to have come this far and enjoyed her journey so far.

Speaking to the show anchor, Ebuka Obi-Uchendu, Allysyn, who is the only hairless lady in the house, said she is up for modelling offers and a career in the entertainment industry. 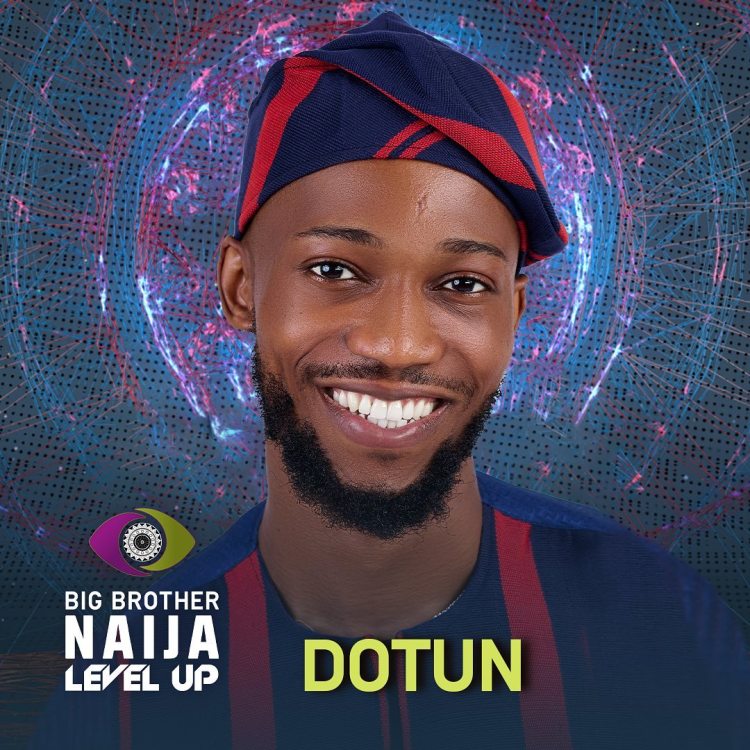 She added that she really felt something for Hermes and noted that time will tell if the relationship can materialise even with the two other ladies Hermes is involved with.

The second housemate evicted, Dotun, who is a physiotherapist and fitness instructor, said it took him time to adjust to the game in the house.

He noted that he would like to build on his exposure in the reality TV show as he would take his fitness instruction career a notch higher.

The three housemates earlier evicted last Sunday, Doyin, Eloswag and Chomzy, who were kept in a new Level 3 House, were eventually allowed to leave the show.

The reality TV show will wind up in two weeks time when the overall winner will be crowned with a N100m worth of cash and other prizes.

Recall that the two other remaining housemates, Chizzy and Rachel, are Riders in the House and not eligible for the top prize.

Queen Elizabeth Was A Monarch For All Seasons – Osinbajo

Queen Elizabeth Was A Monarch For All Seasons - Osinbajo