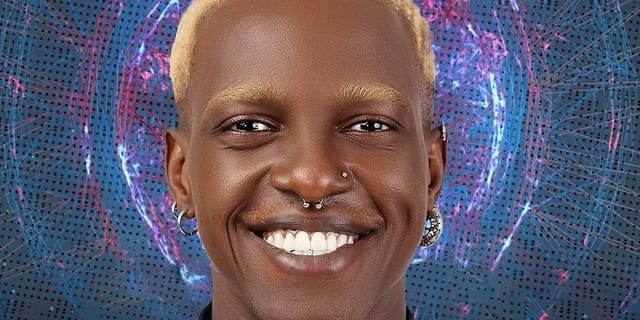 Level one housemate, Hermes, has won week two’s head of 9house games. The win comes at a time when eviction nominations are expectedly to kickstart this Monday night.

The housemate has earned his house immunity for the week.

As winner of the games, Hermes has won immunity not just for himself but for the level one house. He also reserves the sole right to nominate five housemates from the level two house for possible evictions this weekend. His fellow housemates are allowed to suggest level two housemates.

Voting is currently ongoing in the level one house with Phyna, Cyph, Bryann, Khalid, Beauty and Kess leading.

This week’s games kick-started eviction nominations. For the week, Eloswag, who won last week’s games is ineligible to participate, alongside the newly introduced two fake housemates, Deji and Modella.

The housemates’ wager task for the week was themed sports.

For their wager task of the week, the houses have been instructed to create and invent an original sport to be performed on Friday.

In addition to creating the sport, the housemates will make a rule book with guidelines on how the sport will be played, and design female and male jerseys for the sport.