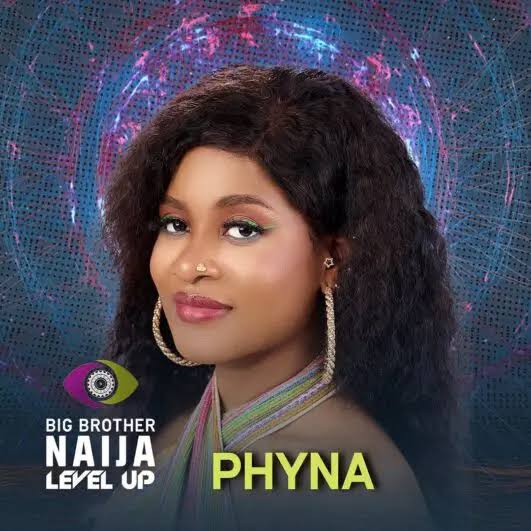 BBNaija housemate, Phyna, has emerged as the new Head of House in the ongoing ‘Level Up’ Big Brother reality TV show.

Phyna won the second round of Head of House games, beating Sheggz, Adekunle and Daniella.

Phyna chose her love interest, Groovy, as the deputy Head of House and will enjoy privileges at the HoH lounge.

The Housemates played the game of knocking down a number of bottles of water and the best two male and female housemates who is able to knock down the highest number, goes to the next level of contest to determines who win the Head of House game.

Phyna, Daniella, Sheggz and Adekunle won the contest and played the next game on drinking water and using their mouths to fill

each jug before them. However, Phyna won.

As the Head of House, Phyna has the opportunity to save housemates nominated for eviction.

Monique To Thrill Fans At ‘Heaven on Earth’ Concert