Blackout As Vandals Continue Attacks On Transformers, Cables In Ilorin 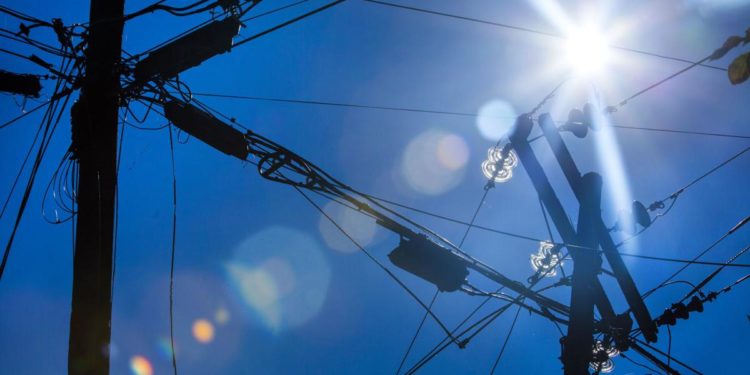 In recent times, Ilorin, the capital of Kwara State has witnessed an upsurge in the vandalisation of electric transformers and cables.

This development has thrown residents of some areas in the Ilorin metropolis into darkness for some months.

There were reported cases of transformers’ vandalism in areas such as Offa Road extension, G.R.A, Oko- Erin, Adewole, Oloje; all in the Ilorin metropolis.

LEADERSHIP gathered that the vandals always operate at night and were using tricycles as means of transporting the vandalized parts of the transformers.

Sources told LEADERSHIP that the vandals usually park their tricycles beside a targeted transformer, pretending to be fixing something in it and dragged on until night time before stylishly engaging in the vandalism of the transformer.

At a community meeting in Okelele, Ilorin, members of the community who reside elsewhere in the state capital, narrated their experiences on the activities of transformer and cable vandals to their people, urging them to ensure that adequate security is provided around the locations of the transformers in the community.

The speakers, including Barrister Ismaila Igbaja and a former council chairman, Alhaji Tunde Saadu, said residents of areas where transformer and electrical cables were vandalised had to contribute as much as N1.5 million to fix the damaged transformers.

The Kwara State Command of the Nigeria Security and Civil Defence Corps ( NSCDC) last week paraded four cable vandals who were caught in the act trying to vandalize armoured cable of a 33 KVA transformer serving Ifesowapo community in Oyun area of Ilorin metropolis.

The state commandant of the corps, Makinde Iskil Ayinla said that prompt response of the Corps’ anti vandal unit to a distress call made the arrest of the vandals possible.

“In line with the directive given by the commandant general Ahmed Abubakar Audi  regarding one of the core mandates of the NSCDC which is to protect all the government’s critical infrastructures and national assets, the anti-vandal unit of the corps was able to arrest four vandals who were met vandalizing a 33kva transformer serving a whole community and cost huge amount of money,” the commandant  disclosed.

He said the agency will continue to ensure the protection of transformers and other government’s infrastructure across the state.