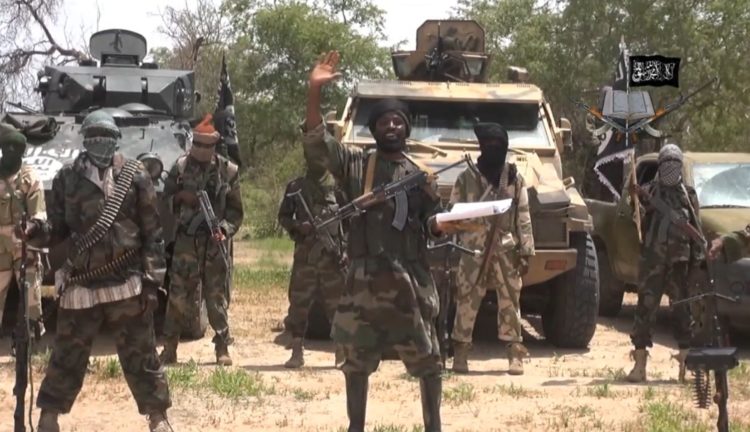 Suspected Boko Haram terrorists have killed a Chief Imam and three other worshippers while many others sustained various degrees of injuries when the terrorists attacked Ngulde community in Askira-Uba local government area of Borno State.

LEADERSHIP gathered that the terrorists, numbering about 20, launched the attack on Friday, opening fire on worshippers who had finished their Fajir prayers at the mosque in the community.

The terrorists reportedly looted livestock and foodstuffs and set ablaze two vehicles in the Ngulde community, which is located at some part of Sambisa forest in the State.

Commenting on the attack, the Councilor representing Ngulde Ward in the Askira-Uba local government council, Hon. Bilyaminu Umar, extended his heartfelt condolences and sympathy to his entire constituents over the attack by Boko Haram insurgents, which occurred on September 2, 2022.

He said, “Ngulde Ward is one of the strongest communities in Askira-Uba local government that gave me the mandate in the last local government election to represent them. Since then, I have been enjoying their solidarity and support. Hence, I felt deeply shocked in sharing the grief of this latest attack, when most of my people were busy tapping from this year’s farming season.

“The attack, which occurred in the early hours of Friday, September 2, 2022, after fajir prayers, claimed four (4) lives and left many with injuries, while properties and businesses worth millions of naira were also destroyed and carted away by the insurgents.

“Already, I have informed the Deputy Speaker of Borno State House of Assembly, Hon. Engr Abdullahi Askira, on the unfortunate attack. He promised to convey it to the Executive Governor, Professor Babagana Umara Zulum for necessary action.”

He said, “Yes, I received a distress call yesterday that some terrorists invaded Ngulde community and killed three persons on the spot, while one other person died on the way to Garkida hospital where the injured ones were rushed for treatment.

“The insurgents, numbering about 20, invaded the community at about 6:30am and asked for the whereabouts or house of the chairman of the local hunters/vigilantes.

“Without proper satisfaction, they went straight to some worshippers who had finished their Fajir prayers at the Mosque and opened fire, which led to the killing of three persons on the spot, including the Chief Imam of Gima unit.”