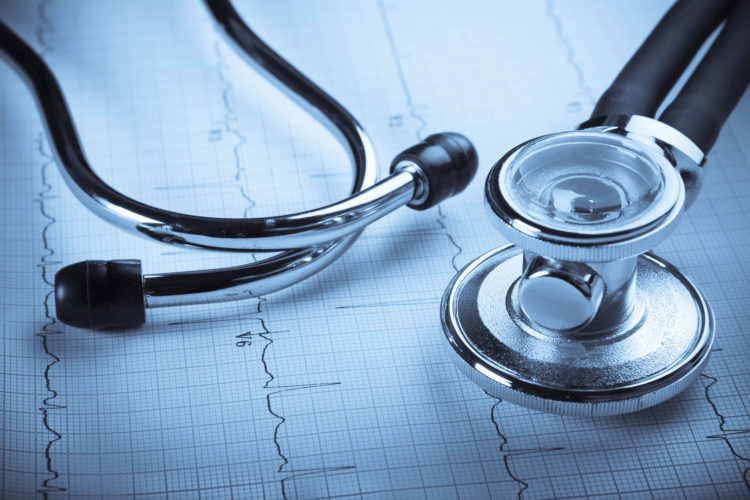 Minister of health, Dr. Osagie Ehanire, has received knocks over his disclosure of the federal government’s move to replace emigrating doctors and the claim that there are enough doctors in the country.

The minister had said at a press briefing on Tuesday in Abuja that the Federal Ministry of Health was working with the Office of the Head of the Civil Service to use the ‘One-for-One’ employment strategy to replace the emigrating doctors.

However, medical professionals have said the federal government cannot replace the specialists who have travelled out of the country for greener pastures because there are very few of them available in the country.

The Medical and Dental Consultants’ Association of Nigeria (MDCAN) recently said that over 100 consultants had left the services of 17 tertiary health institutions in the last two year.

LEADERSHIP also recalled that the Saudi Arabia Health Ministry in 2021, organised a recruitment exercise for medical consultants and specialists, through an organisation in the FCT. Over 200 doctors from within and outside the FCT turned up for the exercise.

Collaborating this, former president of the Nigeria Medical Association, Prof. Mike Ogirima, told LEADERSHIP that the country has very few specialists and over half of them had gone outside the country.
On replacing emigrating doctors, Ogirima said, “When you are bringing a young graduate of medicine to replace the experienced ones, the difference will be clear. We are deficient already, allowing unmotivated personnel to leave the country is a danger.”
He, therefore, stressed the need for a better working environment, working tools and better motivation of the workforce to retain the ones that are already trained, saying it will go a long way to get more workforce for the increasing population.
Also, the senior special assistant to the FCT minister on Health and Hospital Management, Dr. Ejike Orji, said it is okay to say there are enough doctors but when it comes to specialised surgical procedures that need very highly trained doctors, most of them have left the country.
He told LEADERSHIP that it will be difficult to discourage medical tourism unless the government brings back the specialists who have left the country.
“The patients that travel abroad for medication, even if the government employs all the doctors in Nigeria, they will still go abroad because the skill that is needed is making people go abroad, they have all left the country, just a few of them remaining. So that’s the concept people should be looking out for,” he said.
Citing examples, Orji said “We are talking about specialists, for instance, vascular surgeons, we used to have about three here in Abuja but presently, we don’t have any. We used to have three in Enugu and two in Umuahia, now it’s the only one we have.”
On the way out, he said “Government needs to improve the working conditions to bring those people back or go into a special bilateral relationship with such people that have such specialised care so that when you pull those patients, you can always invite these specialists over.”
He, however, commended the move by the federal government to engage doctors, saying it a welcome development because it is important to fill the gap and also to start training the new ones.
The president of the Nigerian Association of Resident Doctors (NARD), Dr. Godiya Ishaya faulted the minister’s claim of less than 1000 doctors travelling out of the annually considering the number of Nigerian doctors registered in the UK alone, not to talk of Saudi and Canada.
He lamented that while a lot of their colleagues have left, the few of them remaining are the ones bearing the brunt.
Meanwhile, the minister had also said that they were planning to engage some of the country’s medical personnel who are abroad and are experts in their jobs and transplant to come and help in the country.
“We have a department in diaspora working on a programe on how to engage the Nigerian experts who would be having meetings and teaching some other staff via zoom and engage in consultation across all countries of the world, where patients can consult doctors and expertise without having to travel out of the country to meet them or set appointments.”
“We are extending the service from what we call brain drain to brain gain. How do we make use of the knowledge and expertise of all those who are working in those places? So the engagement is with the Association of Nigerian Doctors in all these highly advanced countries to see how we engage them and get best use of their expertise for the benefit of citizens,” he said.