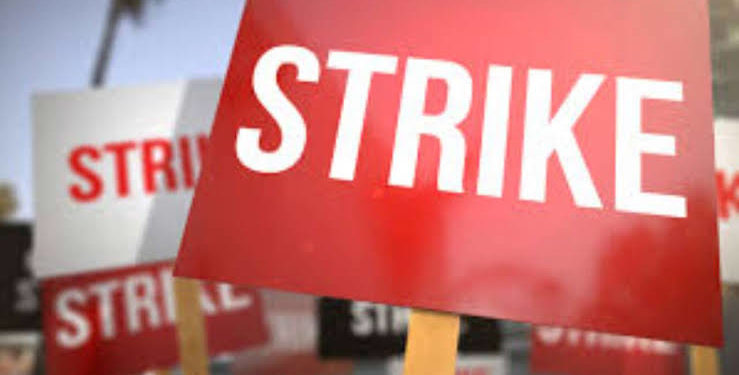 The Congress of University Academics (CONUA), a breakaway faction of the Academic Staff Union of Universities (ASUU), has dissociated itself from the ongoing strike University teachers.

This was disclosed in a statement jointly signed by the group’s national coordinator, Niyi Sunmonu, and the national publicity secretary, Ernest Nwoke, a copy of which was made available to journalists in Abuja.

The union said it was not a part of the decision to embark on the ongoing strike by ASUU, while announcing its independence as a union of academics in Nigerian universities.

The statement reads in part, “The Congress of University Academics would like to seize this opportunity to announce its independence as a union of academic staff in Nigeria’s public universities. Being a separate and independent union, CONUA has never been part of the decision to embark on the industrial action which has paralysed academic activities in our universities for five months now.

“Our strongly-held view is that strikes wreak great havoc on the university system, and the concessions that are earned after every strike, over the decades, have amounted to pyrrhic victories when weighed against the systematic destruction of the local and global image of university education in Nigeria. Our preferred alternatives to strikes in resolving industrial disputes, therefore, include constructive engagement and constant dialogue with all stakeholders.

“As CONUA, we are of the strong belief that strikes should never be a strategy of first recourse. Their deployment should be contemplated only when all other options have failed, and they should not appear to be motivated by a desire to cause maximum damage.”

It further said strikes have a crippling effect on the Nigerian university system, adding that the negative effects of the strikes had always been greater than their positive outcomes.

The union noted that its members have continued with academic activities at the Obafemi Awolowo University, Ile-Ife, and Ambrose Alli University, Ekpoma after the strike declared by ASUU.

“In fact, before the incident, which caused the students to be asked to vacate the campus, most of our members had concluded their lectures. Since it wasn’t our members who declared a strike, lumping us together with those who are on strike is therefore patently unfair,” it added.