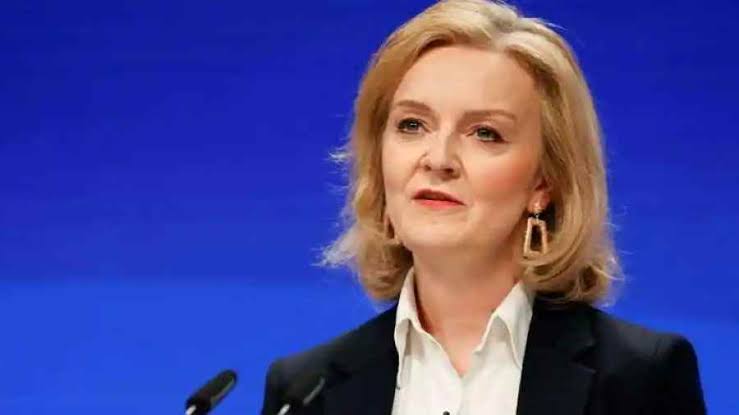 British Prime Minister, Liz Truss, has announced she will stand down as leader of the Conservative Party, just six weeks after she was appointed, after her policies triggered economic turmoil and sharply divided the party.

Tory MPs urged Ms Truss to go after her government was engulfed by political turmoil, following the ditching of most of her economic policies.

Ms Truss was elected by the Tory membership in September, but she lost authority after a series of U-turns.

Speaking outside her Downing Steet office on Thursday, Truss accepted that she could not deliver the promises she made when she was running for Conservative leader, having lost the faith of her party.

The Conservative party will hold a leadership election within the next week to replace Truss, who is the shortest-serving prime minister in British history.

The opposition Labour party called for an immediate general election.

“The Tories cannot respond to their latest shambles by yet again simply clicking their fingers and shuffling the people at the top without the consent of the British people. We need a general election — now,” the opposition leader said in a statement.