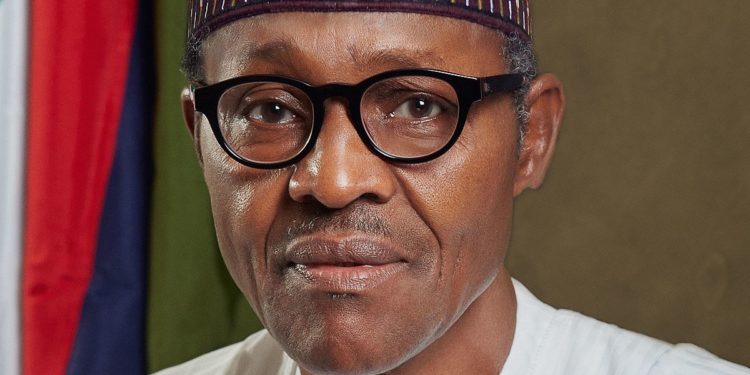 President Muhammadu Buhari has expressed sadness over the death of Malam Sani Liman Rigassa, the Imam in his Kaduna compound who also served as the religious instructor for his children.

Represented by a delegation, led by Colonel Hamid Ali (retd), the Comptroller General of the Nigeria Customs Service and a long-time associate, President Buhari described the deceased as “a natural versatile teacher,” who was fully integrated as a member of his family.

“He was an exceptional teacher and a kind soul,” President Buhari said in a statement by presidential spokesman adding “we will greatly miss him, but Allah knows best.”
The president urged the family of the deceased to console themselves with the fact that the late Imam led a life worthy of emulation.

Malam Hussaini who spoke on behalf of the family thanked President Buhari for his generosity towards the late Imam and his family and prayed to Allah to give the administration a glorious end.

The delegation included senior special assistants to the President, Sarki Abba and Garba Shehu, and the district head of Dumurkul and the president’s nephew, Musa Haro Daura.