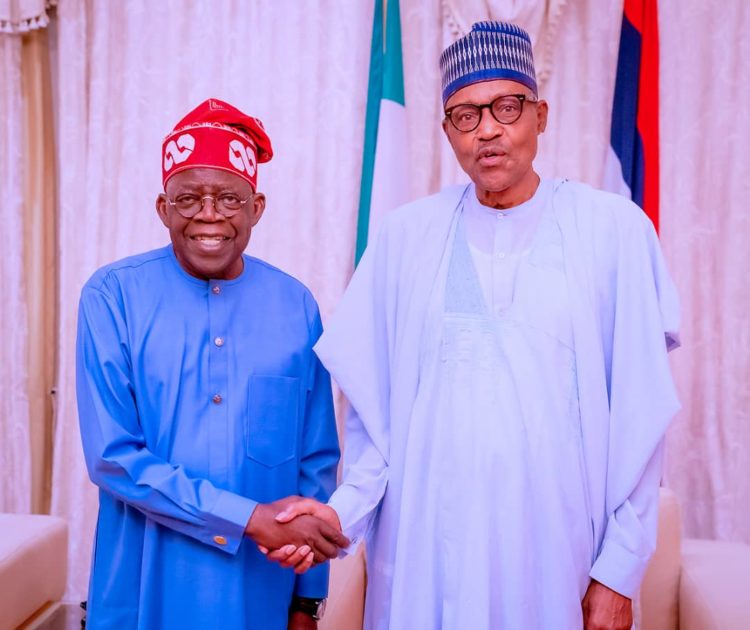 The Presidency has said that elder statesman, Alhaji Tanko Yakasai, is unknown to the All Progressives Congress (APC).

Presidential spokesman, Garba Shehu, in a statement on Wednesday, said everyone is entitled to their view, adding “but what we do know is that his insight in a recent interview does not come from within the party or the President’s team.”

According to him, the President’s support for the APC presidential candidate, Asiwaju Bola Ahmed Tinubu, was unquestionable.

He said, “He is right to highlight his experience as a senior citizen, a leader in government and ability to reach out across divides are strong foundations for the highest office.

“But Yakasai’s questioning of the loyalties of President Muhammadu Buhari stands in sharp contrast to the actions of the President. Only on Monday, he was out at a rally in Bauchi supporting the flag bearer of the party. Presidential duties permitting, he is scheduled to make further appearances at campaign events in the coming weeks.

”His support for the party’s candidate, Asiwaju Bola Tinubu is unquestioned.

“If this wasn’t on TV, Yakasai’s unwise comment on the issue would have been dismissed as a misquotation. But he was live on TV.

“On this one against President Buhari, no one should take him seriously.

“Perhaps times are hard and the old man needs a bit of help.”