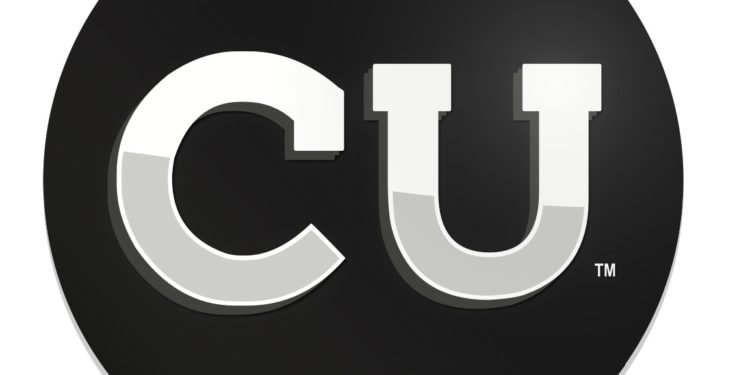 In the early days of Twitter, before Elon Musk took it over, Doug “DJ” Yeager believed that cheerleading was something that should be accessed and understood by the masses. Yeager wanted parents, fans, and even the new participants to have more digestible information than what the industry elites were providing. This desire inspired him to create cheerUPDATES, the leader in cheerleading news and entertainment.

Yeager partnered with his good friend Marly Lopez to bring cheerleading accessibility and transparency to the masses. The duo spent countless hours watching cheerleading routines from all over the country as they worked to build not only a massive social media following but also create an easy way to report on routine success in real time. This mode of reporting turned into a social shorthand that has become synonymous with how cheerleading is consumed in real-time on Twitter.

Cheerleading is not serviced by mainstream sports networks such as ESPN. cheerUPDATES can thus entrench itself into the daily use, functionality, and happenings of the elite world of competitive All-Star cheerleading. cheerUPDATES has been expanding too as it is now covering competitive scholastic cheer and collegiate cheer for the last two years.

cheerUPDATES is the leader in cheerleading policy and commands respect and authority, as it garners hundreds of millions of profile visits and generates impressions exceeding 2 billion. It is the only authentic, trusted media house that reaches all corners of the globe and works to connect with its followers on an absolute level.

Because of its unbiased and unyielding search for the facts, cheerUPDATES has become a trusted advisor to gym owners, coaches, event producers, and industry leadership. It is, however, not taking things lightly and letting others in the industry lead the way. cheerUPDATES has been the trendsetter as it continues to roll out initiatives and practices that are used and replicated by the industry.

Tate Chalk, founder & CEO of Nfinity Athletic, invested in cheerUPDATES in 2021 to help accelerate its mission of transparency and fairness while also increasing the company’s scalability. Be it Yeager, Marly, or Tate, they all share the same belief about cheerUPDATES: it is “How the World Watches Cheerleading.”