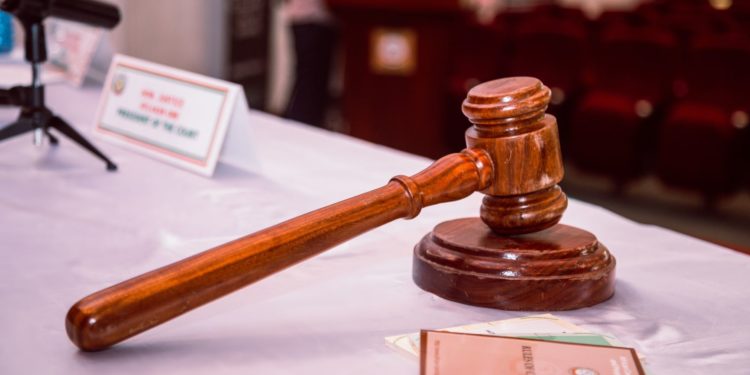 Justice Ambrose Lewis-Allagoa of the Federal High Court in Lagos has remanded a middle aged man, Agbolade Agbolahan in prison for allegedly hacking into the Facebook account of Oba Oniru of Iruland, Oba Abdulwasiu Omogbolahan, and using same to defraud a professor of the sum of N500, 000, 00.

Justice Lewis-Allagoa ordered that Agbolahan be kept behind bars after he was arraigned before him by the police on a two-count charge of hacking into the Monarch’s Facebook account and obtaining money by false pretence.

The police through the force Special Fraud Unit (PSFU) informed the court that sometime in April 2022, hacked into Oba Omogbolahan’s Facebook account, and used the same to defraud a Professor, Adesoji Adelaja, of the sum of N500, 000, 00.

The police prosecutor, Slyvester Azubuike maintained that the defendant’s alleged fraudulent acts are contrary to sections 22(2)(b)(ii) and 22(3) of the Cybercrime (Prohibition Prevention Atc) 2015.

The defendant, however, pleaded not guilty to the charges.

Following the development, the prosecutor urged the judge to fix a trial date and also remand her in the custody of the Nigerian Correctional Services.

But the defence counsel, Eyitayo Ogunnubi, informed the court that his client’s bail application has been filed and served on the prosecutor.

But Azubuike, while admitting being served with the bail application, asked the court for a short date to file his response.

After listening to the lawyer, Justice Lewis-Allagoa adjourned the matter to July 20, for hearing of the bail application.