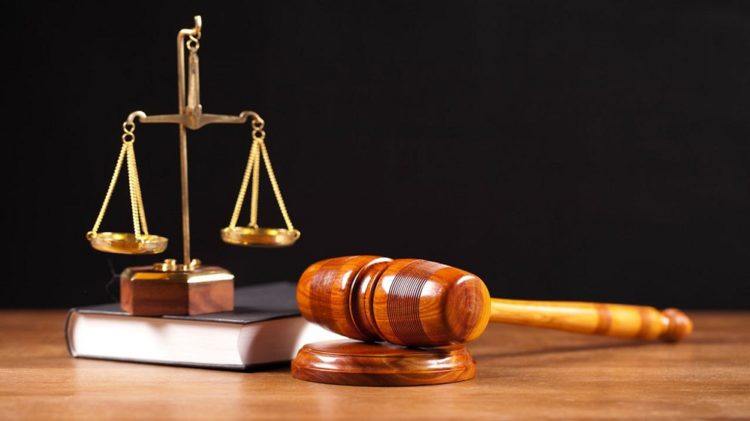 The Abakaliki Division of the Federal High Court yesterday struck out a suit by Governor David Umahi seeking to be recognised as the Ebonyi South Senatorial District candidate of the All Progressives Congress (APC).

The governor, through his counsel, Roy Umahi, had sued the Independent National Electoral Commission (INEC) and asked the court to compel the commission to recognize the governor as the authentic candidate for Ebonyi South Senatorial District.

But Princess Agom-Eze, who came second in the first primary, on Tuesday, approached the court and urged it not to recognize Governor Umahi as the APC candidate.

Mr Umahi’s counsel argued that the governor should be recognized as the senatorial candidate by INEC after the initial winner had withdrawn and another primary conducted.

Austin Umahi (the governor’s younger brother), was the winner of the May 28 primary. When the first primary was held, the governor was still seeking to be the APC presidential candidate.
After losing the APC presidential ticket, the governor returned to Ebonyi. His brother withdrew from the race and the second primary election was conducted on June 9 which was reportedly won by the governor unopposed.
When INEC published the names of senatorial candidates in the state, it left that of Ebonyi South Senatorial District vacant. Yesterday, the court disagreed with the governor’s submissions.
Justice Fatun Riman ruled that INEC was right in rejecting the governor’s name as candidate of the party.
It held that APC cannot conduct a valid second primary without including the name of Mrs Agom-Eze who placed second in the first primary.

The court further urged the party to conduct another primary election within 14 days.

Reacting, Governor Umahi accused Mrs Agom-Eze of misleading the judge. He made the accusation in a statement by his Special Assistant on Strategy, Chuks Oko.

“The judge was misled by Ann Agom Eze who lied on oath that she never withdrew from the contest”.

“With this false information and the misleading of the learned judge, the pronouncement of the court was that there should be a rerun election within fourteen days where all the parties should participate.

“Ann Agom Eze and her PDP collaborators are ignorant of the wordings of section 115 of the electoral law they are quoting as the governor was never a candidate in any two elections as they are oblivious of the difference between a candidate and an aspirant.” (PREMIUM TIMES)