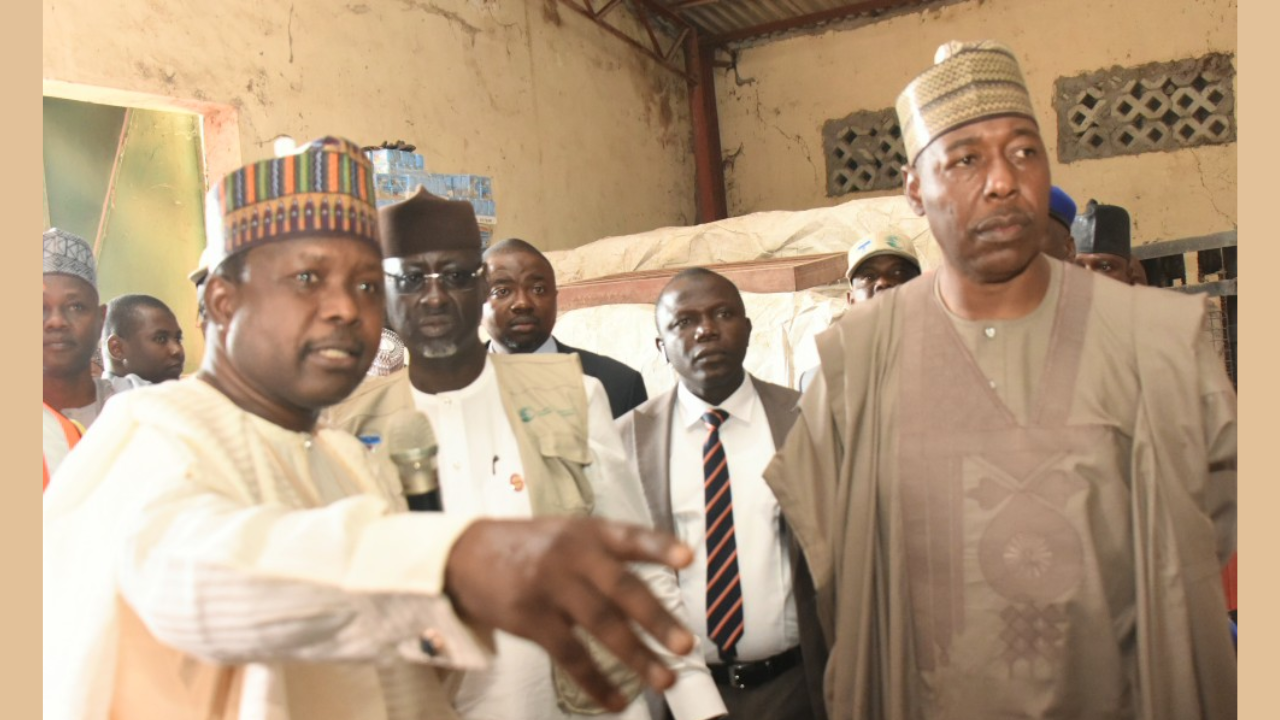 The Dangote-led Presidential Committee on Flood Relief and Rehabilitation (PCFRR), known as, Dangote Flood Committee, has commenced the distribution of relief materials, worth N1.5 billion to victims of flooding nationwide.

The PCFRR, which was established by the federal government following the 2012 flooding, is co-chaired by Africa’s foremost industrialist, Aliko Dangote and Dr. Olisa Agbakoba.

The flagging off ceremony for the relief materials distribution for this year started in Borno State and was conducted by the State governor, Professor Babagana Zulum, yesterday in Maiduguri, Borno State.

Zulum thanked the Dangote Flood Committee and promised that he will ensure that the items get to the victims.

UNICEF revealed that the 2022 flood killed 600 people, displaced 1.3 million and destroyed more than 82,000 homes in Nigeria, therefore making it the worst in decades.

The representative of the Dangote-led Presidential Committee on Flood Relief and Rehabilitation (PCFRR), Alhaji Umar Gulani assured at the flagging off for the Northeast zone that the exercise would also be conducted in the other five geopolitical zones of the country.

Gulani said, the items from the Committee have been officially handed over to the Borno State Government and the National Emergency Management Agency (NEMA).