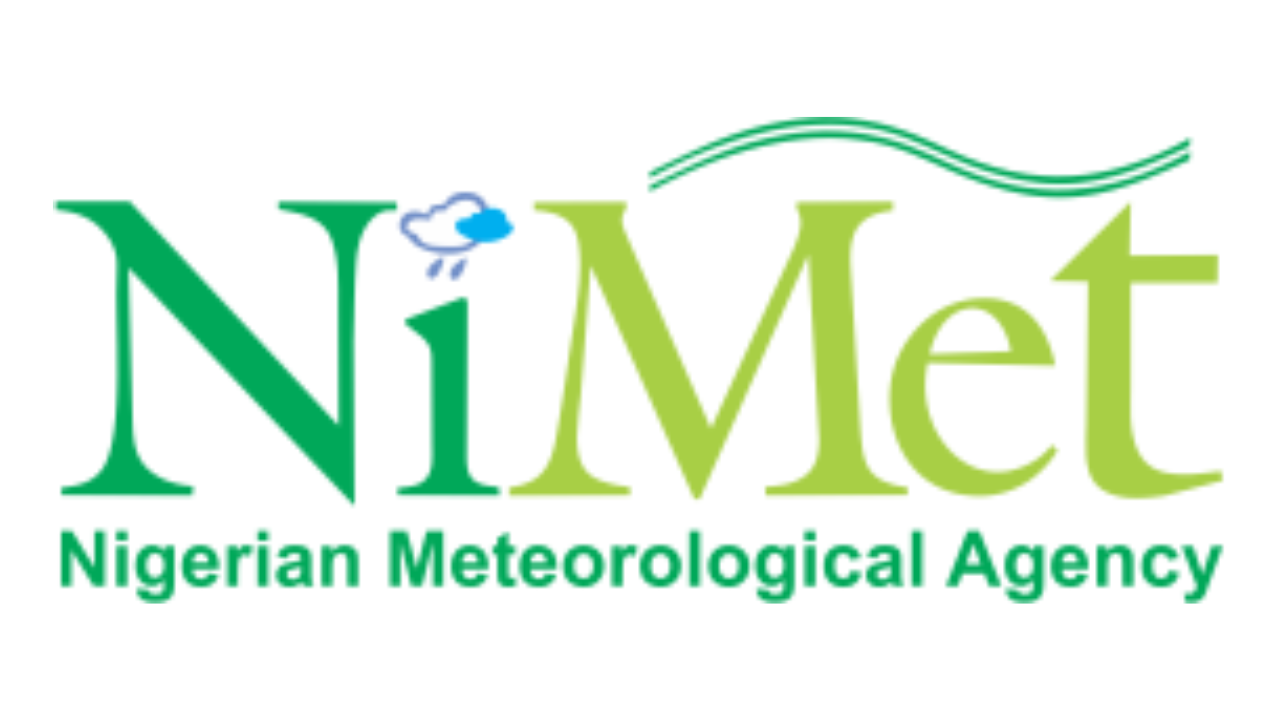 The Nigerian Meteorological Agency (NiMet) has alert the public of the possibility of some northern cities experiencing dust haze which can affect horizontal visibility adversely and may lead to cancellation of flight operations on the north.

The agency identified Katsina, Zamfara, Kano, Kaduna, Yobe, and Jigawa as the states that are prone to this haze weather in the next few days.

NiMet said the weather condition is expected to persist for the next three days, adding that the maximum day-time temperature is expected to fall as a result of the plume of dust coming into the country.

The general manager in charge of public relations, NiMet, Muntari Ibrahim in a statement explained that weather reports monitored indicate that: “Stations in Niger (Maradi, Goure, Maine-Soroa, Agadez, Zinder and 61091) and Chad (Faya-Largeau) have reported dust-haze with poor horizontal visibility.

“Strong winds at 800m are expected to transport the dust to the country (Nigeria), particularly the north and north-central regions, in the next few hours.