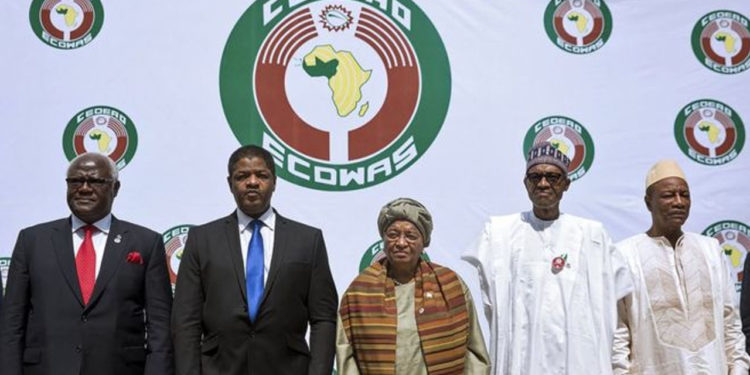 The Authority of Heads of State and Government of the Economic Community of West African States (ECOWAS) has convened another Extraordinary Summit of the Authority on the political situations in Mali, Guinea, and Burkina Faso.

According to a statement issued on Friday by the Communications Division of the ECOWAS Commission in Abuja, the Summit will hold in Accra, Republic of Ghana on Sunday, June 5, 2022.

The Heads of State will be considering and discussing reports on recent political developments in these Member States, which recently had democratically elected governments toppled by military coups in quick succession.

In Mali, Col. Assimi Goita and his have toppled the government of Boubacar Keita in 2020. Goita again, removed an interim government in 2021. The same ugly streak enveloped Guinea when on September 5, 2021, Col Mamady Doumbouya sacked the democratic government of Alpha Conde, while in Burkina Faso, Henri- Paul Damiba overthrew the government of Mac Christian Kabore on January 24, 2022. There was another coup attempt in Guinea Bissau on February 1, 2022 but that was quickly put down by forces loyal to President Umaro Embalo.

Although ECOWAS had to impose sanctions and suspensions, the coup leaders have remained unruffled even as the time table set for the return of democracy to these countries has been less inspiring.