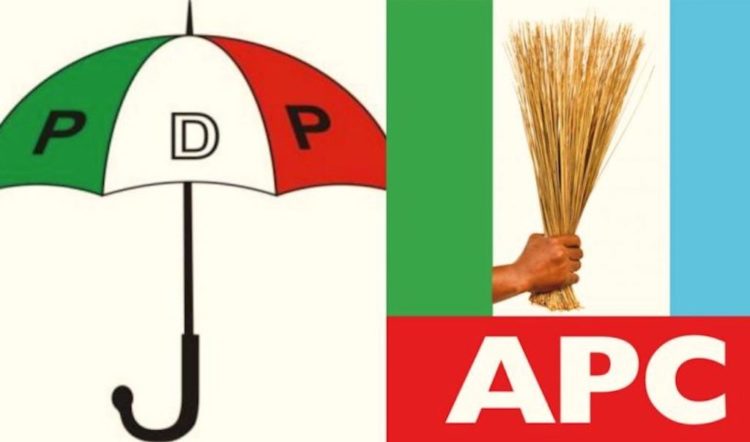 On September 28th Governor Godwin Obaseki led administration declared a 24 hour curfew in parts of Benin City, specifically in Irhirhi-Arogba –Obazagbon Ogheghe areas. According to a statement signed by the Secretary to the State Government, Osarodion Ogie, it was a security exercise.

However, it is not news that areas mentioned are notorious for land grabbing, illegal acquisition and occupation of government land, resulting in communal clashes which have claimed lives and property.  It was a renewed campaign against land grabbers.

Ogie, in the statement mentioned, “Government is conducting a security operation in the area, and warns members of the communities to steer clear of Obazagbon to Ogheghe axis of the road, so as not to endanger themselves,” The statement had warned.

Shortly after the 48 hours security operation, buildings in the areas were brought to rubbles, as government bulldozers demolished buildings said to have been illegally erected on the land. Through this exercise, the government re-possessed 1229 hectares of land along these areas for the development of a new town.

But the main opposition party in the state, the All Progressives Congress (APC) however picked holes in the demolition, accusing the governor of hiding under the guise of building a new town to take over people’s land.

The state chairman of APC, Col David Imuse (rtd), also faulted the state government’s claim that the area has, over the years been acquired by the government and known as Ogba Forest Reserve but still went ahead to issue Certificate of Occupancy (C of O) to genuine buyers.

He said the demolition was a resumption of Obaseki’s policy “of demolishing public and private properties of innocent citizens, his perceived enemies and members of the opposition party in the state.

“As a party, we condemn in strong terms these illegal demolitions by the jittery and rudderless PDP-led administration in the state; we see this policy of regularly demolishing public and private properties by the Obaseki-led Edo State government as irrational, evil and undemocratic.”

But Obaseki fired back, in a statement released by his Special Adviser on Media Projects, describing APC and its leaders in the state as land grabbers, adding that when they held office “they appropriation of community land, with the use of non-state actors and overlords who in the run-up to the 2020 Edo State Governorship election, were popularly known as lions and tigers. It also noted it was one  of the major reasons why Governor Obaseki parted ways with the APC, chiefly due to such ideological differences.

“The party, therefore, has no moral authority to speak on the matter. They are afraid because they know they are the main culprits in the illegal enterprise, and are scared that they will be caught in the web as the exercise progresses.