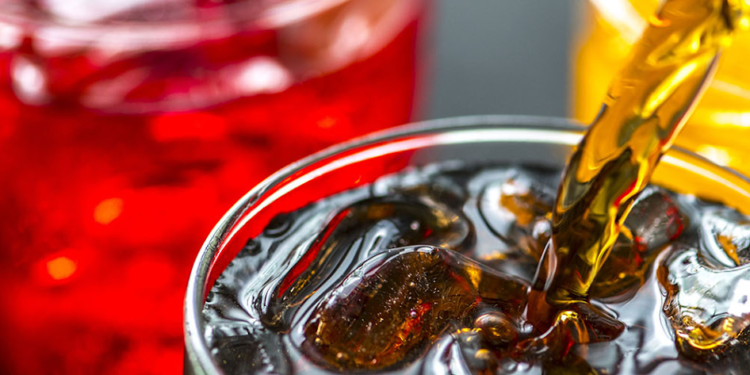 Naijatab 9ja News reported recently and explored the world of sugar drinks and discovered that contrary to the widely-held views, that Soda or pop as the older generation would call it, is a health-promoting drink, experts in the health sector say, it is not so. In Nigeria news, over the years, carbonated beverage have been traced to obesity as well as the rising healthcare costs.

Some public Naija health experts have even called for a soda tax in some developed countries to deter people from drinking so much of it. While diabetes is obvious problems associated with soda, drinking sweet carbonated beverages harbors hidden threats.

In the latest bad news for the soda industry, Danish researchers discovered that drinking non-diet soda leads to dramatic increases in dangerous hidden fats. In the study, researchers asked participants to drink either soda sweetened with 50 percent glucose and 50 fructose (table sugar, the soda sweetener of choice in Denmark), milk containing the same amount of calories as the regular soda, diet cola, or water every day for six months.

In Nigeria, many sodas are sweetened with high-fructose corn syrup that has been shown to cause even worse fat buildup. Avoid turning to diet soda as a healthy alternative. Artificial sweeteners and food dyes have been linked to brain cell damage and hyperactivity; people who drink diet soda are also more prone to developing diabetes.

Some popular soda brands, including use a toxic flame retardant chemical ingredient to keep the artificial flavoring from separating from the rest of the liquid. Brominated vegetable oil, also sometimes listed as BVO on soda and sports drink, can cause bromide poisoning symptoms like skin lesions and memory loss, as well as nerve disorders.

Many soda brands on the market in America today are sweetened with high-fructose corn syrup, a heart-harming man-made compound derived mainly from genetically engineered (GE) corn. GE technology was only introduced into our food chain in the 1990s.