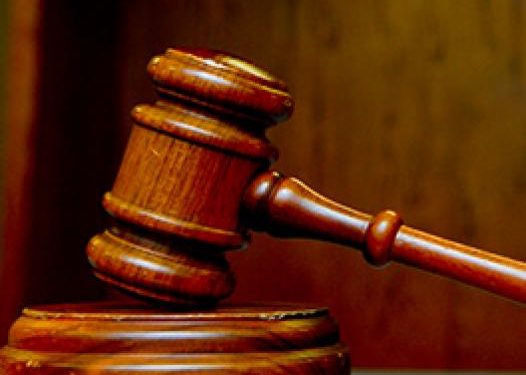 One of the candidates who contested the All Progressives Congress (APC) January 27 governorship primary election in Ekiti State, Mr Kayode Ojo, has said he would appeal the judgment of Federal High Court which threw-out the suit he instituted against the Governor-elect, Mr Biodun Oyebanji.

The Presiding Judge, Justice Babs Kuewumi who upheld the preliminary objection by the first defendant, (APC), averred that since the maker of the signature on the writ of summon and plaintiff’s statement of claims cannot be ascertained, the irregularities made the process defective.

Justice Kuewumi held that something cannot be built on nothing, saying since the preliminary objection had been upheld, any process on the suit will amount to academic exercise.

Reacting, Ojo who faulted the judgment, said, “the judge wrongly dismissed our case based on  technicality.

“Though, we believe in the sanctity of the court, but the judge erred in his judgement and we know the appeal court will correct the error.

“We want to appeal to Ekiti people and our teeming supporters to be patient, that the race is not for the swift, it is not a sprint, but marathon; that eventually justice will be served.

“We will meet at the Appeal Court,” he stressed.