by Ejike Ejike
in News, Politics
0 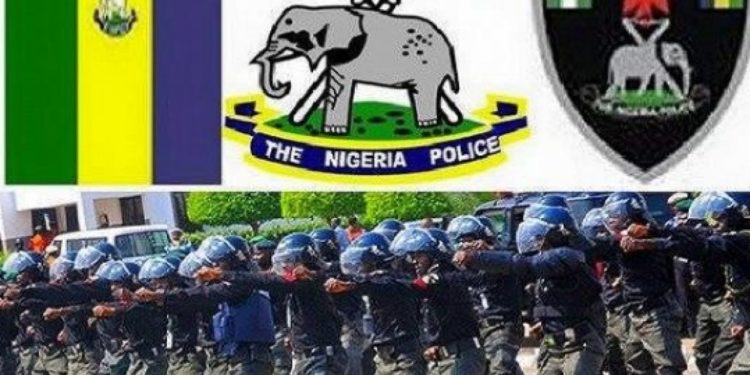 The Police Service Commission (PSC) has dispatched a team of its senior staff to Ekiti State to monitor police officers on election duties during the governorship elections in the state which will be held on Saturday, June 18, 2022.

The commission has also designed appropriate guidelines for all police officers deployed to Ekiti state on election duties and released dedicated telephone numbers for Nigerians to call to complain/report unwholesome conduct or to commend exemplary performance before, during or immediately after the elections.

This is even as the chairman of the commission and national coordinator for the exercise, Alhaji Musiliu Smith, has charged the commission’s delegation to ensure professionalism in their conduct.

He warned that any staff caught undermining the efforts of the commission to ensure orderly and peaceful elections in Ekiti will be disciplined in line with extant laws.
Alhaji Smith also warned that police officers should not compromise their rules of engagement and refrain from being partisan in the course of their duty.
Spokesperson of the PSC, Ikechukwu Ani, said the commission’s staff will be in the 16 local government areas of the state.

The PSC has the constitutional responsibility to appoint, promote, dismiss and exercise disciplinary control over officers of the Force except the inspector-general of police.
The Nigeria Police Force as the lead agency in Internal security, including security during elections is expected by the conduct of its officers to play a major role in the success or failure of the election.