Ekiti Governorship Election: The Good, The Bad And The Ugly 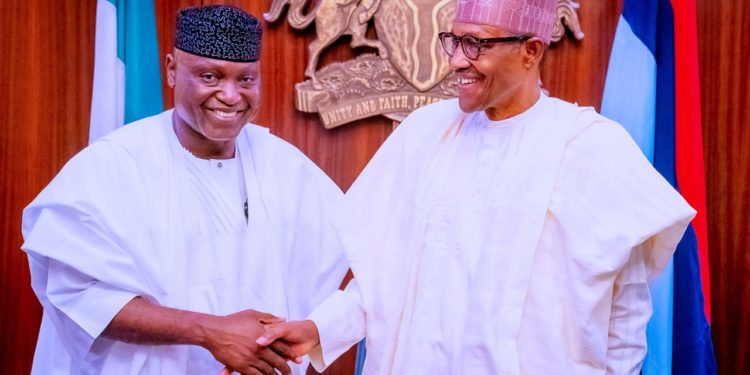 The Ekiti State governorship election held on Saturday, June 18, 2022 has come and gone, with Biodun Oyebanji of the All Progressives Congress as winner. However some incidents and innovations that happened during the polls will not be forgotten in a hurry.

These include and are not limited to: the pre-election violence, deployment of BVAS, electronic transmission of election results, vote buying, pockets of ballot box snatching and massive turn out of voters.

Let’s put things in context, exactly a week to the election there was a clash between the members of the Social Democratic Party and People’s Democratic Party in Itapa Ekiti in Oye local government area of the state leading to the death of a man said to be a transporter.

The killing, no doubt heightened tensions in Ado Ekiti, the state capital as some members of the Transport Union protested the killing of their colleague. This then informed the decision of the Police authorities to deploy over 17,000 police officers to the state.

No fewer than 9,747 men of the NSCDC as well as operatives of other security agencies were also sent to the state to maintain law and order. No doubt the presence of the security officers to some extent ensured peaceful conduct of the poll.

The use of BVAS as against smart card readers also ensured credibility of the process. The device functioned perfectly in 92% of all the polling units across the state.

The e-transmission of results for the first time in a Nigerian election helped voters and election monitors to have a fore knowledge of what the outcome of the election would be.

The issue of vote buying and all forms of voter inducement was a major challenge INEC and the police must tackle seriously.

Almost all the major contenders and political parties were accused of engaging in vote trading, offering voters between N2000 and N10,000.

Men of ICPC and EFCC however, tried their best to stop the menace as they arrested five persons caught in the act in some of the polling units.

The turnout of voters was impressive in the election as voting commenced at exactly 8:30am. INEC officials and election materials also arrived early enough in most polling units.

There was snatching of ballot boxes in some polling units to include a public school in Ilawe Ekiti, in Ekiti Southwest Local Government Area of the state.

Meanwhile, Yiaga Africa says it followed closely the accreditation, voting and counting at polling units in all 16 LGAs through its Watch The Votes (WTV) observers spread across the state. Its executive director, Samson Itodo, while mentioning discrepancies, such as ballot secrecy being compromised and ballot box snatching in two polling units, suspension of counting at a polling unit , commended the people of Ekiti for their resilience and commitment to a non-violent election and the professionalism of the security agents to maintain peace on Election Day.