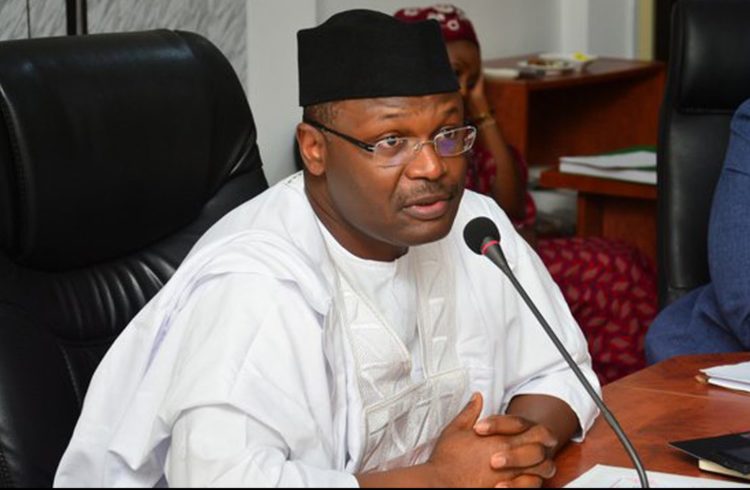 The United Kingdom (UK) has commended the Independent National Electoral Commission (INEC), the people of Ekiti State and other stakeholders for the successful conduct of last Saturday’s governorship election in the state.

The UK in a statement issued on Monday by the British Deputy High Commission in Lagos, however, frowned at the reports of vote buying, stressing that it has no place in a democracy and urged relevant authorities to hold those responsible accountable.

Part of the statement reads: “We congratulate the people of Ekiti State for their peaceful and democratic participation in the governorship election that was held on Saturday 18 June 2022. As the first major election conducted since the enactment of the Electoral Act 2022, we commend the Independent National Electoral Commission (INEC), security agencies, our civil society partners and all stakeholders for their collective effort in the successful conduct of the poll under the new legal framework.

“Our team of observers on the ground noted commendable improvements in the electoral process including the timely opening of polls, better functioning of the Biometric Voters Accreditation System (BVAS) devices for accrediting voters, and the transparent and efficient electronic transmission of polling unit results to INEC’s results viewing portal.

“We are concerned about reports of vote buying during the election and call on the relevant authorities to hold any persons involved accountable. The buying and selling of votes has no place in a democracy.

“We encourage INEC to reflect on other potential improvements to the electoral process ahead of general elections in 2023, especially the re-distribution and assignment of voters to newly established polling units to reduce queuing times, better awareness and implementation of electoral guidelines by INEC staff and improved accessibility at polling units to help with the participation of persons with disabilities.”

The UK also advised any political party or individual who is dissatisfied with the process to seek redress in a peaceful manner and through the appropriate legal channels.

It said further that as Nigeria moves closer to the 2023 general elections, “we encourage people to register and collect their PVCs and to participate actively in the political process. The UK will continue to assist INEC and our partners in their aspiration to support peaceful, credible and inclusive elections in Nigeria.”

LEADERSHIP reports that INEC declared the candidate of the All Progressives Congress (APC), Biodun Oyebanji, as the winner of the governorship election. He defeated his closest rivals, Segun Oni of the Social Democratic Party (SDP) and Bisi Kolawole of the People’s Democratic Party (PDP).