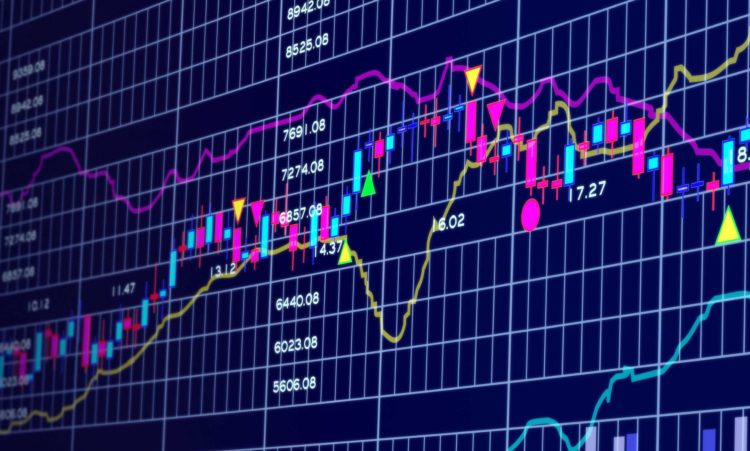 This is due to weak investors’ appetite for Nigerian Breweries and 13 other stocks.

The downturn was impacted by losses recorded in medium and large capitalised stocks, amongst which are; Nigerian Breweries, Stanbic IBTC Holdings, Ecobank Transnational Incorporated (ETI), Union Bank of Nigeria (UBN) and Zenith Bank.