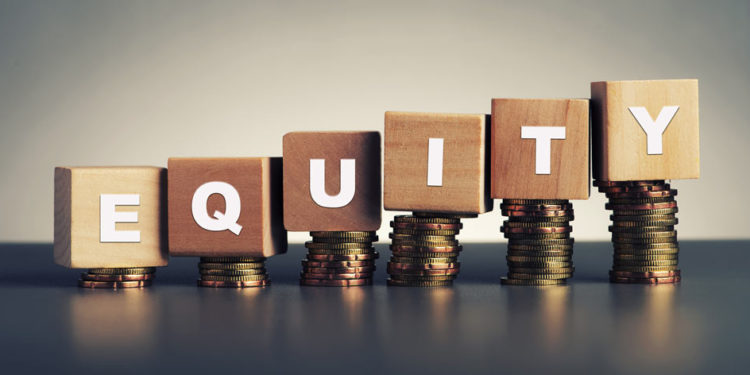 Nigeria equities market yesterday resumed trading for the month of August and the new week on a decline as the capitalisation lost N227 billion.

The downturn was impacted by losses recorded in medium and large capitalised stocks, amongst which are; BUA Cement, UAC of Nigeria (UACN), International Breweries, May & Baker Nigeria and Neimeth International Pharmaceuticals.

GTI Securities Limited said: “equity market closed trading activities for yesterday bearish due to sell-off in blue-chip stocks such as BUA Cement and 13 others. However, we expect slight recovery this week as investors continue to react to companies second quarter (Q2) performance release.”

However, market breadth closed positive, with 21 gainers versus 14 losers. Courteville Business Solutions and Caverton Offshore Support Group recorded the highest price gain of 10 per cent each to close at 44 kobo and N1.10 respectively, while Champion Breweries followed with a gain of 9.59 per cent to close at N4.00, per share.

Unity Bank went up by 9.30 per cent to close at 47 kobo, while Japaul Gold & Ventures and Livestock Feeds appreciated by 8.70 per cent each to close at 25 kobo and N1.25 respectively, per share.

Total volume traded depreciated by 30.90 per cent to 176.054 million shares, worth N2.271 billion, and traded in 4,965 deals. Transactions in the shares of Guaranty Trust Holding Company topped the activity chart with 21.371 million shares valued at N426.795 million.