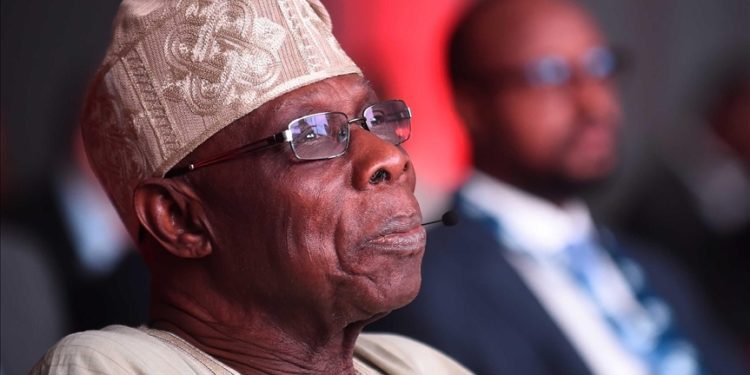 Former president, Chief Olusegun Obasanjo, yesterday disclosed that everything about him in life occurred by accident which tacitly includes his emergence as both a military Head of State and president of Nigeria.

The former president, who featured as a special guest on a private radio station programme monitored in Abeokuta, said except farming for which he was born into, others happened by accident, adding that he was always proud to be addressed as a farmer.

Apparently responding to a question posed to him by former Super Eagles captain, Chief ‘Segun Odegbami who anchored the programme, Obasanjo emphatically declared that it would be wrong for anyone to term his passion for farming as a mere “romance”, particularly when such remained one of the surest ways at guaranteeing food security and development of any nation of the world.

“You know my beginning. I was born and bred in a village. I went to school by accident. My father just said, ‘won’t you do something different?’ So I went into farming.

as a means of generating employment for the youth”.

Obasanjo who advised Nigerian youths to take over leadership positions right now urged them not to allow anyone to address them as leaders of tomorrow, saying the tomorrow may never come.

He said some corrupt leaders would destroy the so-called tomorrow if the younger generation failed to rise up and take their future in their hands.

“My advice for Nigerian youths is that, never let anybody tell you that you are the leaders of tomorrow. If you wait for tomorrow before you take over leadership, that tomorrow may not come. They will destroy it. This is the time, youths get up and make it happen,” he said.