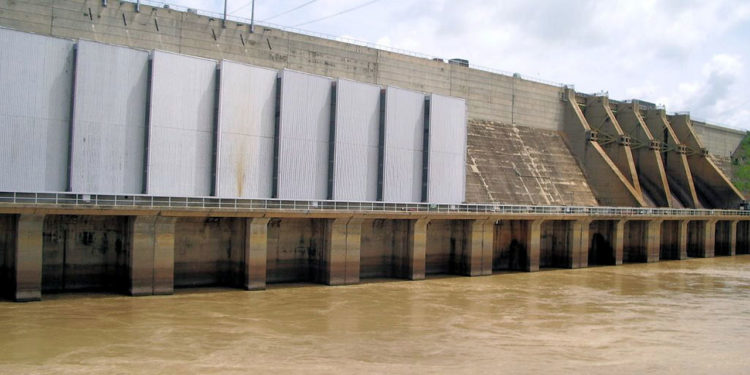 Amidst several measures taken  to address power problem in Nigeria, Mainstream Energy Solutions Limited has begun expansion of the Kainji Hydroelectric Power Plant as a measure to boost power supply in the country.

The governor of Niger State, Alhaji Abubakar Sani Bello at the ground breaking ceremony of the expansion held at Kainji Dam lauded the efforts of the company in hydro power generation.

The governor who was represented by Secretary to the State Government (SSG), Ahmed Ibrahim Matane applauded the company  on the new ground and the positive impact on power generation in the country.

He said Mainstream Energy Solutions had worked assiduously on various projects in order to improve electricity supply for Nigerians.

He also recognised the efforts of the company in  reaching out to host communities directly from well articulated community development interventions, especially in the areas of health, education, empowerment and environment.

The expansion of the Kainji Hydroelectric Power Plant will be handled by Power China, a Chinese conglomerate.

berof days, and the owners will sit down to speculate, waiting for when they will make big money.

“What we are telling them, is that the owners of this expanse of land housing the Apo-Dutse Pantaker should commence development or it will be revoked and given to those who are ready to develop. We have advised the operators of Pantaker to move to Gosa Dumpsites. As they keep going to the wrong places, we will continue to go after them.

“To avoid criminalities in the scrap market, we have also advised them to move to the permanent site and develop internal mechanisms to stop criminals from infiltrating them,” he added.