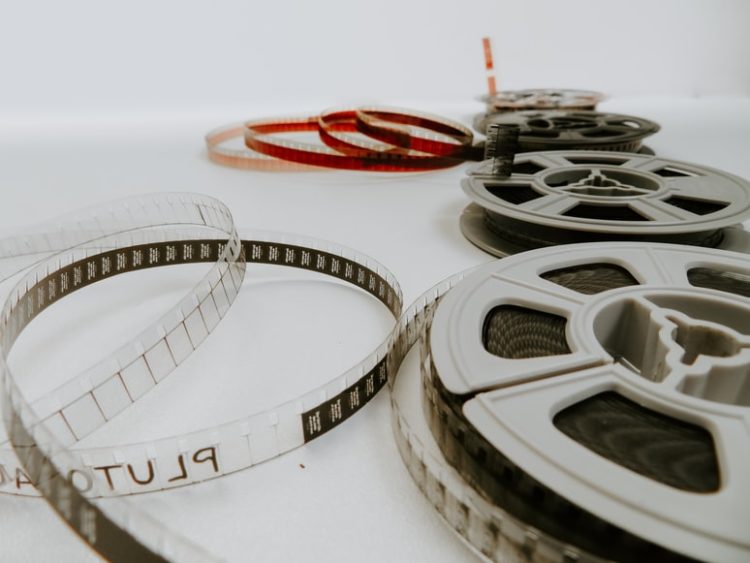 The United States-based former media personality and founder  of the Audrey Allen Foundation for Children, Ms Tosin Allen, has concluded plans to release her first movie production just as prominent Nollywood stars featured in the film – ‘I Love You Regardless.’

The film is being produced under the registered name of Audrey Allen Pictures.

The executive producer has teamed up with an extraordinary producer, Titi Joseph of 1959 Productions to make the film a remarkable creativity.

Speaking on the uniqueness of the film during a telephone interview, Allen explained how Afrobeats is fast making it easier to put Nollywood on the global map.

Allen further disclosed that it is refreshing to note that film producers were beginning to identify their stories in realistic ways for positive effect.

The soundtrack was produced by Francis Atela (first runner-up, Nigerian Idol, Season 6) who also features in the movie, written by Chino Marchie and directed by prolific director, Chibuike Ibe.

Allen further disclosed that the film is set to blow the minds of viewers, saying that 60 per cent of the proceeds from the film will be going to charity.

Watch out as the film is coming to your screens soon.