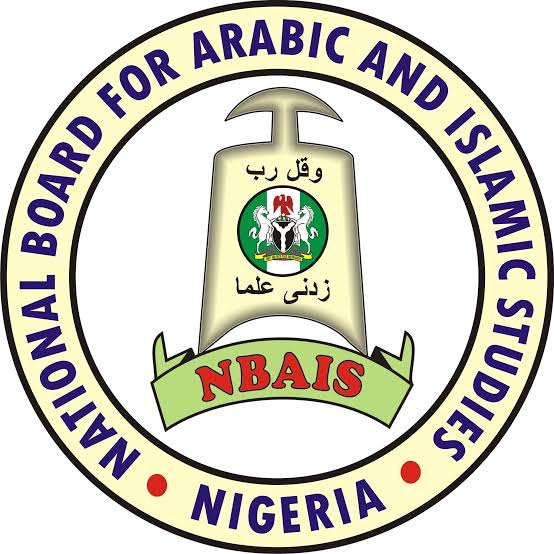 A communication strategist and life-skill coach, Iheoma Shedrack, on Friday, vented displeasure over what he described as ‘conscious manipulation’ during a hearing between the National Board for Arabic and Islamic Studies, NBAIS, and the National Assembly committees.

The hearing, which took place in the National Assembly complex, was to interrogate issues of revenues and remittances of NBAIS.

But, in a statement, made available to reporters. Shedrack said “the senate committee on finance apportioned blame on the management of the National Board for Arabic and Islamic Studies NBAIS on the 19th of September, 2022.”

Among other things, he bemoaned the entire process, stating the committee projected statistics without having a comprehensive understanding of the revenues that was generated, how the money was used, or perhaps even what percentage of the anticipated cash eventually reached the NBAIS’ accounts.

He said: I followed with utmost unease, the intimidation strategy and conscious manipulations of facts adopted by the committee members.

“NBAIS registrar, Prof. Mohammad Shafi’u Abdullahi on the orders of Senator Adeola was asked to switch off his microphone midway when he tried to clear issues of revenues and remittances of the agency.

“How could one be expected to explain, and clear issues when no attempt was made to avail the person an opportunity to do so? How could facts and figures be proven when a head of a government agency was ordered to switch off his mic?

“The committee brandished figures without detailed knowledge of revenue that accrued, how funds were utilized and possibly how much of the expected revenue hit the purse of the NBAIS.

“It was deducible that the committee attended the session with a ready mindset on what to do and what to say, striving fruitlessly to demonize ASUU strike by making unsubstantiated claims.

“This is not to deny the fact that there are many government chief executive officers whose stewardships to the Nigerian people are still questionable. But in the case of the senate committee on finance and NBAIS, the committee denied itself and Nigerians the opportunity to be availed of that stewardship report by the management of NBAIS.

“In my opinion, the committee created room for any discerning mind to puncture its allegations with facts and figures. Invariably, one could still believe strategy adopted by the committee was a deliberate action aimed at being heard, hailed, seen and held as a pro-people committee.

“Following the incident, I delved to ascertain if the claims by the senate committee chairman and his team during the agency’s budget performance hearing were true. Unfortunately, as it turned out, the session was laden with more fuss than a fact-finding exercise.

“The registrar of NBAIS, Prof. Safiu Abdullahi was one of the chief executives invited by the committee to make a presentation on the agency’s annual budget performance. During the hearing, the committee had made several allegations suggesting injudiciousness in the management of funds that accrue to the agency.

“The findings alluded that ASUU strike was a result of reckless spending and a lack of accountability by university authorities. Suggesting that the federal government should withdraw from funding the salaries of lecturers since according to him, the universities’ authorities have not been accountable for the revenues that accrue to them.

“Another question that tended towards sensationalism rather than fact-finding is the question of whether N410million were recorded as collected by the agency for the year 2022.

“If the committee was diligent and willing to get facts, they would have ascertained how the ‘controversial’ sum of N410 Million was collected from the state governments and private individual schools across the country.

“They would have understood firsthand that owing to the non-payment of the students’ examination fees by some state governments from 2018 – 2021, the agency was plunged into huge debt burdens with their contractors, and suppliers of examination materials. I, as an individual, was able to unravel that as a concerned citizen. Why didn’t the committee unravel that and possibly aid the agency in its efforts at debt recovery from the state governments running into hundreds of millions of Naira?

“Furthermore, the information I was able to obtain further revealed that within the said years under review, examiners were not paid their allowances, thereby putting the management of the agency in a fix where they were only able to pay around 40% of their debt obligation.

“A fraction of those arrears of debts owed by some state governments only came in 2022 from information available. NBAIS, was able to settle some arrears of debts, conduct its June-July 2022 examination which gulped about N85million and still remitted about N35million to the federal coffers.

“The committee failed to understand that the bulk of the money that should have accrued as revenue is currently debts owed to the agency by some state governments and this ugly situation plunged the agency into owing its contractors, examination material suppliers and the examiners themselves.

“The information available showed that the supervisory ministry – ministry of education has been duly informed of this predicament the agency has been having with some state governments and that efforts have been made by the ministry to reach out to the executive governors of those states to pay up the monies their governments owe the agency.”