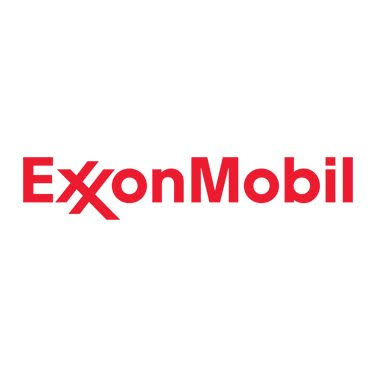 Oil major, ExxonMobil has warned that people will be made to “pay a high price” in this rush to renewables without providing the energy the society currently needs, Exxon’s chief executive Darren Woods told CNBC’s David Faber in an interview last week.

Exxon joins many other oil producers who say that governments and policymakers need to balance the drive to lower carbon emissions with the people’s current need for affordable energy.

The recent underinvestment in traditional energy sources is a blow to energy supplies, which leads to high prices and record-high gasoline prices, Exxon’s CEO told CNBC.

That’s the latest warning from the oil industry that policymakers should look at the short-term energy needs while planning for a low-carbon future.

Sure, it’s not unheard of for a large oil corporation to warn against a rushed transition. Still, the current global energy crisis with record-high gasoline prices vindicates all those executives and officials from Middle East’s oil-producing countries who have been warning for over a year that reduced investment in oil and gas would come back to bite consumers and governments.

After the first COVID lockdowns, many industry analysts predicted that this was the end of the global oil demand growth and that we would never again see oil demand as high as it was in 2019. But people did return to travel, and demand is on track to exceed pre-COVID levels next year, analysts say.

Even the International Energy Agency (IEA), which said last year that no investment in new supply should be made if the world wants to reach net-zero by 2050, predicted in its latest monthly report that global demand would average a record 101.6 million barrels per day (bpd) and exceed pre-COVID levels in 2023.

Moreover, the market turmoil due to the Russian invasion of Ukraine could even lead to supply struggling to keep pace with demand next year, as sanctions on Russia would curtail more supply when they officially enter into force at the end of this year.

The industry says the supply struggle is not only the result of the forever-changed global oil market with the Russian war in Ukraine and the Western sanctions against Russia’s oil exports. It’s also the result of several years of low investment in supply, and this is Exxon’s view, too.

The record-high gasoline prices in America are a source of renewed confrontation between the U.S. Administration and the oil industry.

“At a time of war, refinery profit margins well above normal being passed directly onto American families are not acceptable,”President Biden said in a letter to the industry.

Exxon said in response to the letter that in the short term, the U.S. government could enact measures often used in emergencies following hurricanes or other supply disruptions, such as waivers of Jones Act provisions and some fuel specifications to increase supplies.

“Longer term, government can promote investment through clear and consistent policy that supports U.S. resource development, such as regular and predictable lease sales, as well as streamlined regulatory approval and support for infrastructure such as pipelines,” the U.S. supermajor said.

Michael Wirth, CEO at the other supermajor in America, Chevron, replied to President Biden’s letter saying that notwithstanding Chevron’s efforts to boost oil and gas production over the past year, “your Administration has largely sought to criticize, and at times vilify, our industry. These actions are not beneficial to meeting the challenges we face and are not what the American people deserve.”