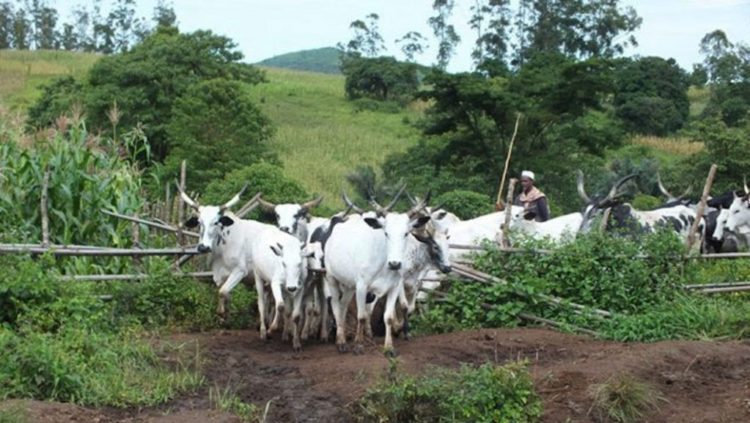 The unabated farmers-herders skirmishes in Nasarawa State over the years has taken another dimension as herders continue with attacks ranging from maiming, raping and killing of farmers almost daily.

Our correspondent reports that despite the existing law forbidding rape in the state, scores of women are being frequently raped by suspected herders, paralysing socio-economic activities in the state.

Aside the incessant attacks on farmers, the challenges are compounded with the flood disaster that ravaged majority of communities in the state, especially the riverine communities destroying crops with at least 97 communities and 453,000 people displaced.

A human rights advocate, Ahmed Inuwa, said the intermittent attacks were worst in Doma local government, the acclaimed “food basket” of the state, stressing that with these and other factors, hunger was imminent in the state.

It was gathered that this year’s flood disaster did not only affect peasant farmers but also large-scale farmers while fish farmers are still counting their losses.