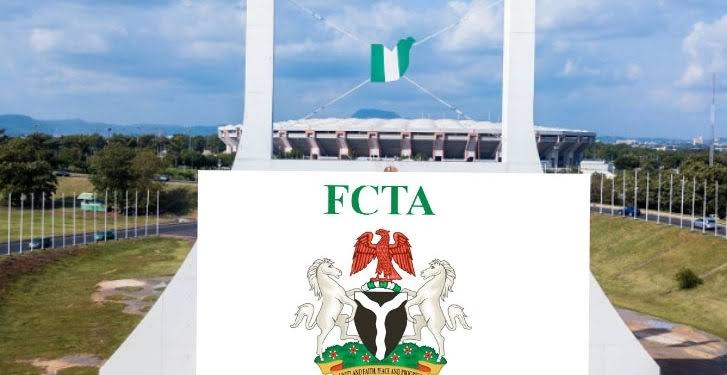 In a bid to avert worries about the security threats scavengers posed to Abuja, the Federal Capital Territory Administration (FCTA) has demolished the scavengers’ colony in Katampe area of Abuja.

Senior special assistant on Monitoring, Inspection, and Enforcement to the Minister of FCT, Ikharo Attah, while speaking to journalists yesterday in Abuja, advised the natives renting their cashew plantations to scavengers to stop it.

Attah said part of their work was to rid the city of scavengers and criminally minded refuse collectors in Katampe where they met them heavily hidden in cashew plantations.

He reiterated the commitment of the administration to removing scavengers’ colonies adding, “We are going after scavengers strongly in Abuja, the minister has given us a marching order while all the security chiefs are giving us maximum support, that we must go and remove all the scavengers in their colonies across Abuja, especially across FCC.

“They are very dangerous people, maybe some indigenous owners of cashew trees rent out their cashew plantation to them or some are being chased out and their farms being taken over by these dangerous elements, we will keep removing them.

He noted that all scavengers must move to the designated site at the Gosa dump site.

“I believe it is a combined team we have here and if we constantly clear them, they will move to the area we have asked them which is the Gosa dump site where we have a large land for them to go and do their activities there around the refuse community, but if they don’t go we will keep coming after them,” he said

Assistant director in the Abuja Environmental Protection Board (AEPB) in charge of Monitoring and Enforcement, Kaka Bello, who on behalf of Abuja Environmental Protection Board (AEPB), on behalf of director of the board, Engr Osilama Briamah, appealed to all scavengers in FCC to move to the designated site meant for them in Gosa.

“It is a clean-up exercise of scavengers living here and they have been removed several times but they keep coming back. We gave them notice for about two weeks, there is a little compliance but we still need to mop up the area.”