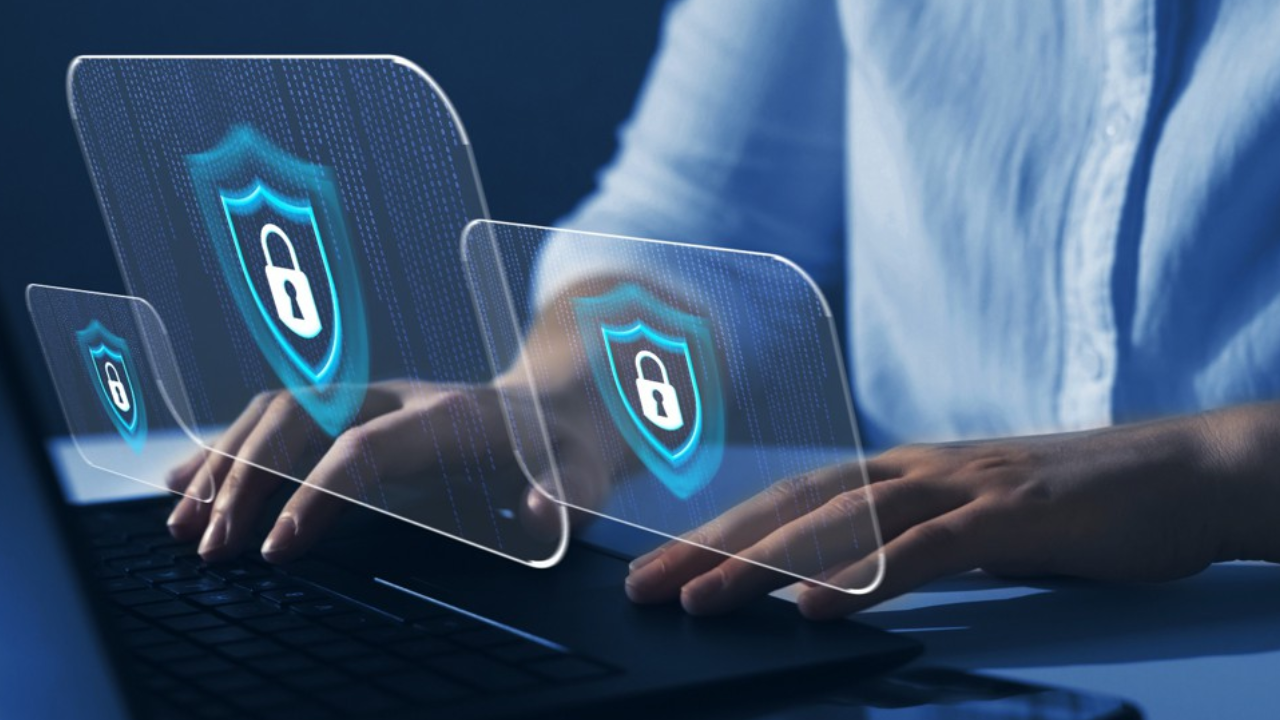 Federal government has deployed technology to end contract fraud in the country.

The attorney general of the federation and Minister of Justice, Abubakar Malami disclosed this to State House correspondents after the federal executive council meeting presided over by President Muhammadu Buhari at the Presidential Villa.

He listed the P&ID, Ajaokuta steel and Sunrise litigations which exposed the country to not only litigation but enormous monetary damages which indeed affected the development as a nation.

He said, “The Office of the Attorney-General of the Federationpresented a memo to the council this afternoon. And it is for the engagement of consultancy firms for the development and deployment of a federal government contracts administration system for ministries, departments, and agencies of government and the digitisation of the process of solicitor’s department.

“By way of historical antecedents, we are all aware of key incidents that happened as it relates to contracts administration in Nigeria.

“One of them that is fresh in our memory is the P&ID on account of which the federal government was by arbitrary award subjected to a liability of over $10 billion on account of deficiency in the contract which translated to a higher risk.

“We are equally aware of the global steel contract relating to Ajaokuta. The defect subjected the federal government to a higher risk and stagnated our development towards industrialisation on account of the fact that for over two decades, Ajaokuta could not perform, arising from the litigation.