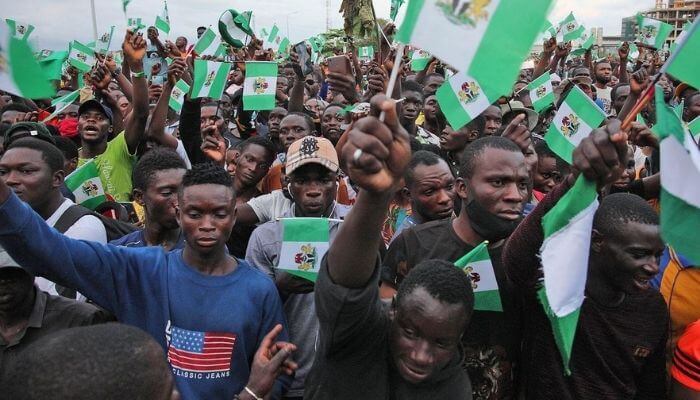 He said the federal government’s decision followed the realisation that most vulnerable Nigerians lack the wherewithal to access the health services they needed.

“There is a plan by the federal government in the new reviewed Act of the National Health lnsurance Authority (NHlA) to provide free medical treatment to over 83 million vulnerable Nigerians to alleviate their sufferings,” Abereoro said.

He called on the state governments to complement the efforts of the federal government by establishing health insurance agencies to enable more people access quality healthcare services across the states.

He said Nigeria cannot achieve a comprehensive healthcare delivery without the support of the States and other stakeholders in the health sector.

He noted that the services of the Authority have been updated in consonance with global best practices, stating that the scheme now cover general medical check-up.

He said under the reviewed Act of the Scheme, Corps Members are eligible to free healthcare services from the day of their mobilisation till the end of their service year, including those who carry pregnancy during the service year.