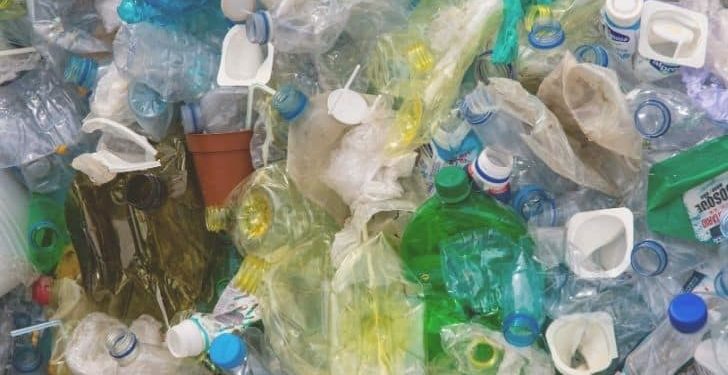 Africa’s clean-tech plastic waste recycling company, Kaltani, has called on the federal government to, as a matter of urgency, fix critical infrastructure for investments to thrive in the country.

Kaltani also stated that plans are ongoing to expand its operations across the globe, maintaining that, it had also secured a seed fund of $4 million to boost its operations.

According to the founder and Chief Executive Officer, Kaltani, Mr. Obi Charles Nnanna, most businesses in the country still have to self generate power supply, build access road networks to their factories, noting that these challenges are hindering both local and foreign investments in Nigeria.

Nnanna stated this on the sidelines of the company’s ceremony to celebrate its first year of operations to promote sustainability and a circular economy.

To him, “our challenges I would say is infrastructure, the road network to our factory is really not the greatest and as an entrepreneur, we have to find ways to find solutions to mitigate those challenges, but we have been growing.

“At Kaltani, we do not look at challenges, but solutions and how we solve problems. Our goal is simple, to reduce plastic waste, reduce unemployment. If the problem is significant, the solution must be aggressive, robust and scalable.”

He noted that plastic pollution is a problem in the country and key African countries are significant, adding that, his company is poised to reducing waste, creating employment and reducing carbon emissions to the barest minimum.