by Bukola Idowu
in News, Business
0 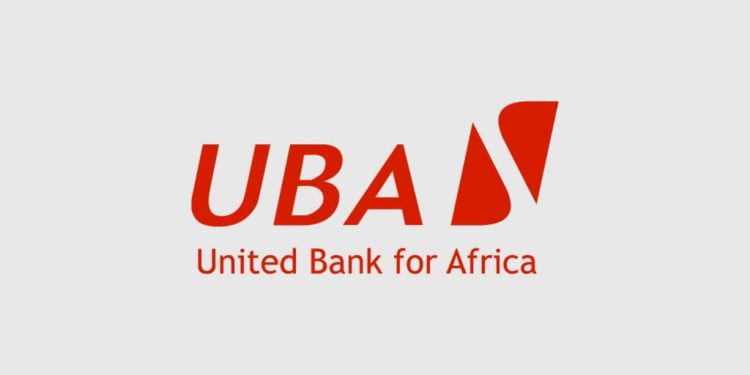 International rating agency, Fitch Ratings has affirmed United Bank for Africa (UBA) Plc’s Long-Term Issuer Default Rating (IDR) at ‘B’ with a Stable Outlook, just as it also affirmed its Viability Rating (VR) at ‘b’ and National Long-Term Rating at ‘A+(nga)’.

Fitch, in its rating note, said it has withdrawn UBA’s Support Rating and Support Rating Floor as they are no longer relevant to the agency’s coverage following the publication of its updated Bank Rating Criteria on 12 November 2021.

“In line with the updated criteria, we have assigned UBA a Government Support Rating (GSR) of ‘no support’ (ns).

“UBA’s IDRs are driven by its standalone creditworthiness, as reflected in its ‘b’ VR. The VR considers UBA’s exposure to the Nigerian volatile operating environment, but also the bank’s healthy profitability and adequate capitalisation, which provide reasonable capacity to absorb losses from an economic downturn,” he pointed out.

It noted that UBA’s National Ratings are driven by the bank’s standalone strength. “They are lower than the highest rated Nigerian banks’ due to UBA’s relatively softer through-the-cycle financial metrics,” he stressed.

The rating whilst believing that UBA’s ability to capitalise on business and trade flows and attract deposits across the continent is a competitive advantage relative to peers’, Fitch said, rising global risks will weaken domestic operating conditions.

“Inflation is expected to remain stubbornly high, posing downside risks to our real GDP growth forecasts of 3.1 and 3.3 per cents in 2022 and 2023, respectively. However, downside risks are mitigated by strong oil prices that should also underpin growth in non-oil sectors and banks’ asset quality,” he stressed.
It, however, pointed out the high concentration of its exposure, saying “UBA’s risk profile is driven by high single-obligor concentration, leaving capital vulnerable to default by large borrowers and by high sectorial concentration, albeit less in oil and gas compared with the large peers.

“Our assessment of credit risk also considers the bank’s substantial sovereign risk exposure from investments in government debt securities, including to some sovereigns that are rated lower than Nigeria. Asset-quality impairments have been limited to date and net loans remained low at 42 per cent of total assets at end-2021.

“Asset-quality metrics improved in 2021, with the impaired (Stage 3 under IFRS 9) loans ratio falling to 3.8 per cent at end-2021. Total reserves coverage of impaired loans also rose to 93 per cent, the highest in the peer group. Our asset-quality assessment also considers UBA’s lower oil and gas exposure, 16 per cent of gross loans compared with the sector average of 30 per cent and high exposure to Nigerian government securities.”

It, however, noted that, a combination of an increase in the impaired loans ratio significantly above 10 per cent and aggressive growth at home or abroad that results in very thin buffers over regulatory capital requirements or a sharp decline in the Fitch Core Capital ratio without clear prospects to restore capital, would pressure the VR and lead to a downgrade.