Fope Okuyiga Expresses Worry In New Single, ‘Save All’

by Our Correspondent
in Entertainment, News
0 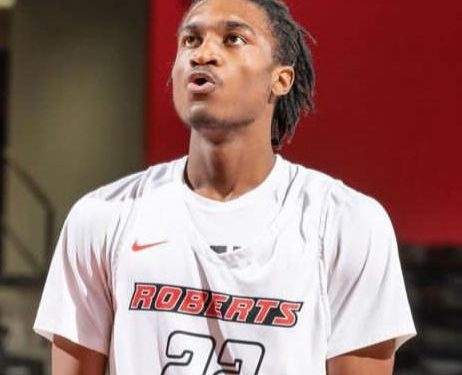 Given the unstable and worrisome situations in the country, fast-rising Afrobeat singer, Fope Okuyiga, has expressed his worries in his latest single titled, ‘Save All’.

The 23-year-old budding singer expressed that the situation of the country needed urgent attention with the right professionals to be at the helms of affairs.

“It seems nothing is working well and it’s kind of worrisome to we youth proclaimed to be the future of tomorrow. As it stands, we need to be sure atleast that the future is bright,” he said.

However, Okuyiga has so much received applauds from his fans given the lyrical deepness and the motivational messages in the song.

“At least, my fans showed me they feel what I’m feeling with the reception of the song. The feedback I have been getting shows that we all want to be saved,” he added.

He, however, added that no matter how blessed one is, if he or she is not well secured, there won’t be rest of mind.